BREAKING NEWS
04:54
Home News OPINION: A unifying climate action plan — we can loathe it together

OPINION: A unifying climate action plan — we can loathe it together 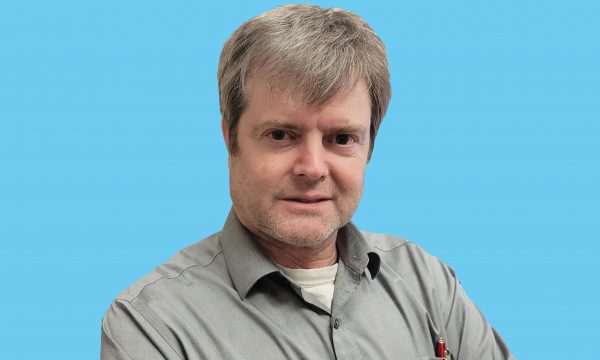 Damn the torpedoes, in just over 7-and-a-half years from now, the federal Liberal regime aims to have radically rationed the vital fossil fuels that actually underpin our wealth and lifestyle as a developed nation. Cutting this country’s carbon dioxide output by 42 % below 2005 levels by 2030 — under the plan gleefully announced by the prime minister and his radical Environment minister in late March — can only be achieved by compelling Canadians (and companies) to cut fuel consumption by an equivalent amount. It hinges on massive government intervention in the economy and people’s lives, as the Trudeau Liberals have already begun to do.

Their carbon tax, which ratcheted upward again on April Fool’s Day on its skyward annual journey — intends to price such staples as gasoline, diesel and natural gas beyond the reach of average Canadians. Supposedly, this ongoing policy “stick” will make us all switch to greener energy alternatives that would normally be uncompetitive with the trusty fuels that have served us so well for so long. You’ll excuse me for seeing this as nothing less than a recipe for impoverishing people.

On the carrot side, taxpayer billions will be spent subsidizing the purchase of electric vehicles, with a goal of ensuring they represent 20% of cars sold by 2026.

Government knows best, you see, what kind of cars the public ought to be driving. Let’s conveniently forget that the market quite handily serves this purpose already. If an EV can’t normally compete with the conventional alternative on price or performance, the government has no business blowing taxpayer money to try and skew the outcome on the car lots of the nation.

Also, if the goal here is to try and change the weather, shouldn’t taxpayers get regular return-on-investment updates on that subject from team Trudeau?

For instance, how much cooler is the planet today, than would otherwise be the case, if not for the mitigating millions that Canadians have already shelled out on carbon taxes, or helping rich people buy Teslas? A millionth of a degree cooler? A trillionth? Surely, there must be a clever federal bureaucrat out there with an answer to tell us what we’re getting for our money.

History shows us the industrial landscape is littered with ill-begotten attempts by government to rearrange economies according to the subsidy-filled dreams of central planners — from the failed Sprung Greenhouses pickle project of Newfoundland to the dead Bricklin sportscar plant of New Brunswick. And don’t get me started on the Phoenix pay system. How does a federal apparatus that can’t even run a proper payroll refashion the entire economy of a nation? Trudeau’s latest plan for Canada is a dangerous throwback to a delusional belief in the competence of big government, writ large.