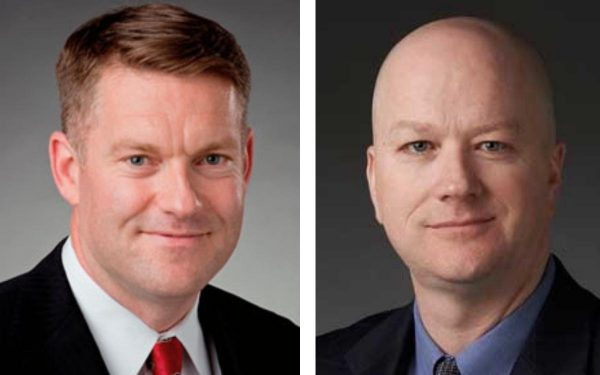 The cabinet decision by the Trudeau government to invoke the Emergencies Act with its wartime-like emergency powers to deal with the current protests, without Parliamentary consultations on its justification, has garnered massive negative international attention. While much of the discourse in Canada has focused rightly on civil liberties, the right to peaceful protest and Trudeau’s overreach, there’s been little discussion about how this move will impact Canada’s international reputation. With Canada already suffering from a long-running investment crisis, more negative attention is unfortunately another blow to Canada’s standing as a stable destination for business, entrepreneurship and critically-needed investment.

Consider, for example, the Wall Street Journal: “For Justin Trudeau, emergency powers are too often a policy of first resort… In March 2020, at the start of the pandemic, the Canadian prime minister sought arbitrary power to tax, spend and borrow for 21 months. He had already negotiated a Covid-relief package with the opposition, but he wanted a blank cheque. Now, as the pandemic seems to wind down, he has returned to the well.”

Or the internationally-recognized Economist magazine, which noted that “the truckers have every right to express their disagreement. A wise government would listen to them and respond politely, taking their complaints seriously… Justin Trudeau has done the opposite.”

Further, the Economist noted: “The police already have ample powers to quell disorder. Yet on February 14th, Mr. Trudeau invoked emergency powers under a 34-year-old law that had never been used before. It would allow the government to declare protests illegal and freeze the bank accounts of protesters without a court order.”

A reputation for using emergency powers as a first resort and invoking powers that include allowing the federal government to freeze bank accounts, without a court order, of anyone—including those who donate—aiding protesters is exactly the opposite of what Canada needs.
And unfortunately, it’s just one incident in a long list of troubling instances that have garnered international attention, including the prime minister breaking conflict of interest rules, a disastrous foreign trip to India where he was “snubbed” by the Indian government, the release of photos with the prime minister dressed in blackface, the ethics violation related to his interference in the SNC-Lavalin affair and the related inappropriate treatment of Jody Wilson-Raybould, his then-minister of justice and attorney general.

This negative attention has unfortunately coincided with Trudeau government reforms that have massively reduced Canada’s competitiveness and attractiveness for entrepreneurs, businesses and investment.

Finally, the government enacted new subjective regulations for major projects, creating massive uncertainty about how and if new infrastructure projects would get approved. Indeed, Canada has received a negative international reputation as a country where you cannot get new projects approved or completed.

It’s not surprising that business investment in Canada (excluding residential housing) declined by 4.0 per cent between 2015 and 2019 (before the COVID recession) compared to an increase of 30.8 per cent between 2004 and 2008, the equivalent period before the last recession. Investment in only factories, plants, machinery and equipment declined by 6.5 per cent (2015 to 2019) compared to an increase of 33.9 per cent (2004 to 2008). And in the five years before COVID, seven of 15 Canadian industries experienced an overall decline in investment.

Unfortunately, at a time when we need governments to provide calm clear leadership, the current federal government has acerbated uncertainty, instability and garnered negative international attention. None of which is in our best interest.

Niels Veldhuis is the president of the Vancouver-based Fraser Institute. Jason Clemens is executive vice president.