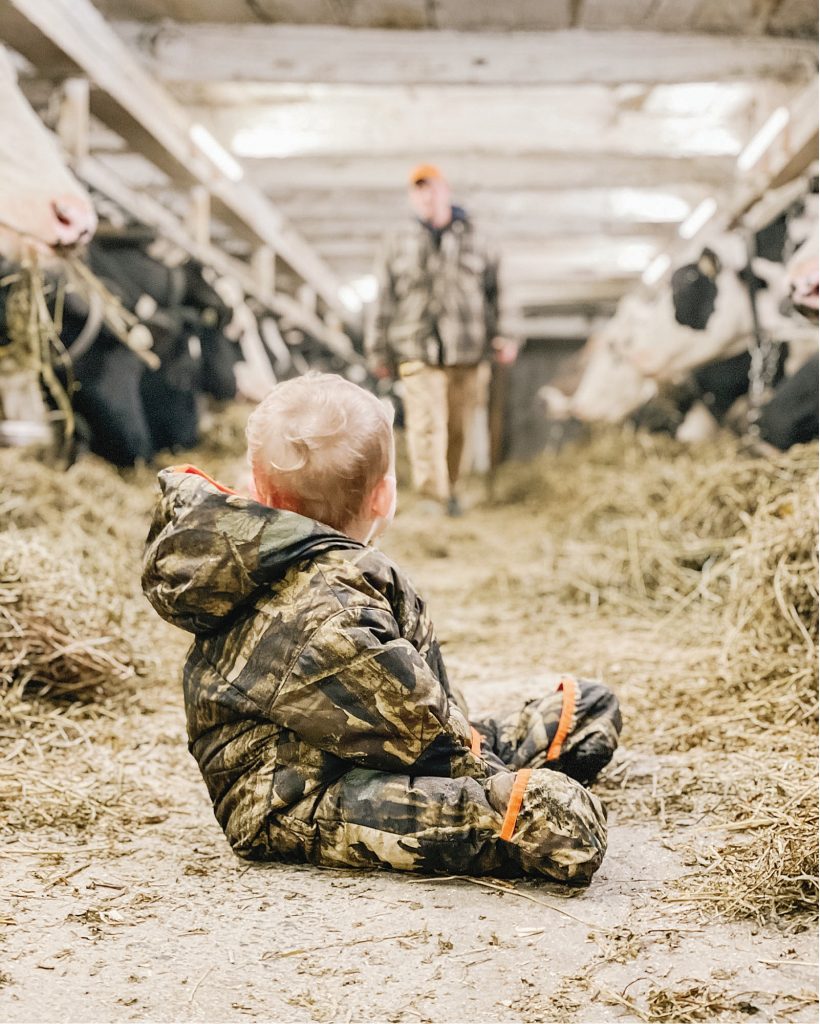 “Charlie decided that he no longer wanted to be held, so I set him down and he started crawling across the barn floor towards his dad,” said Lindsay Berry, who quickly pulled out her phone to grab a photo.

That photo is the grand prize winner of the 18th annual Farmers Forum photo contest. This year’s theme was young and old on the farm. Lindsay Berry earned $200 for her winning photo.

“Charlie looked at his dad as he was crawling to him and I just kind of snapped it. I really wasn’t thinking much in the moment until I saw it after,” said Lindsay Berry.
The baby’s camouflage snowsuit was a gift from his grandma after he outgrew his last one. Charlie loves the farm animals, especially the cows and the dogs, said his mom. They visit the barn once a week. 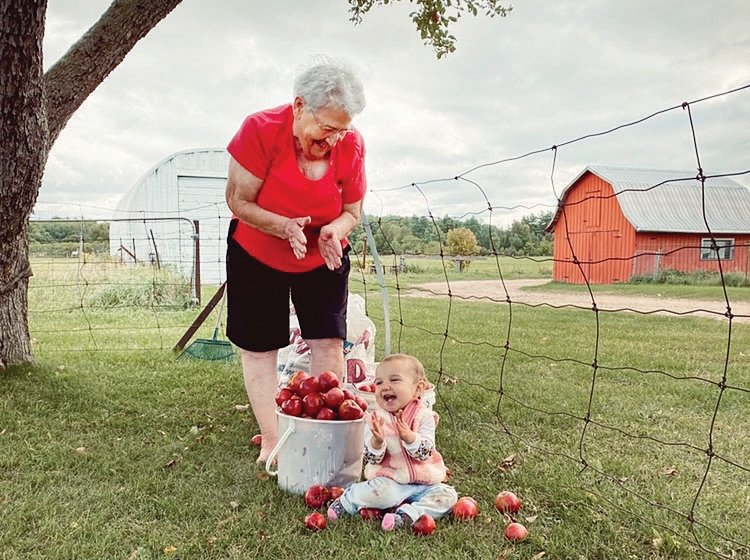 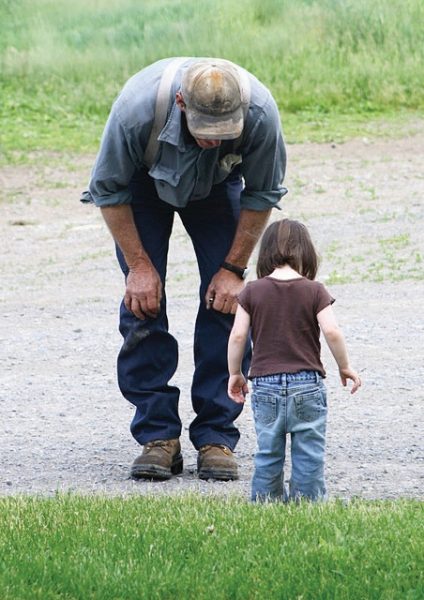 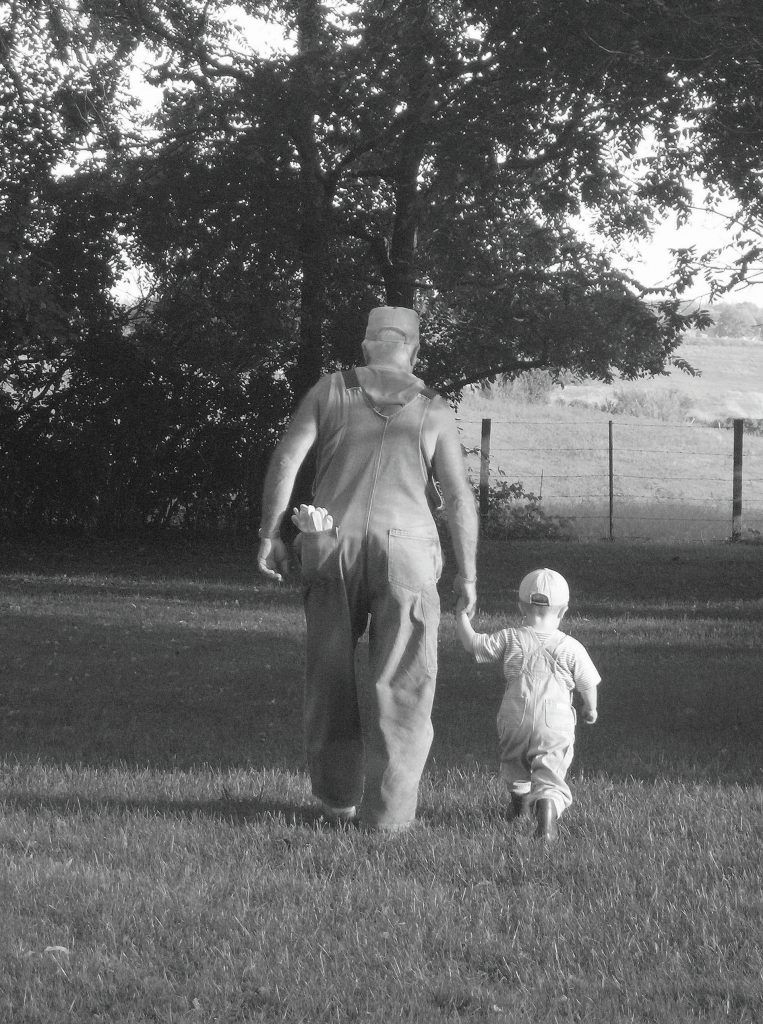 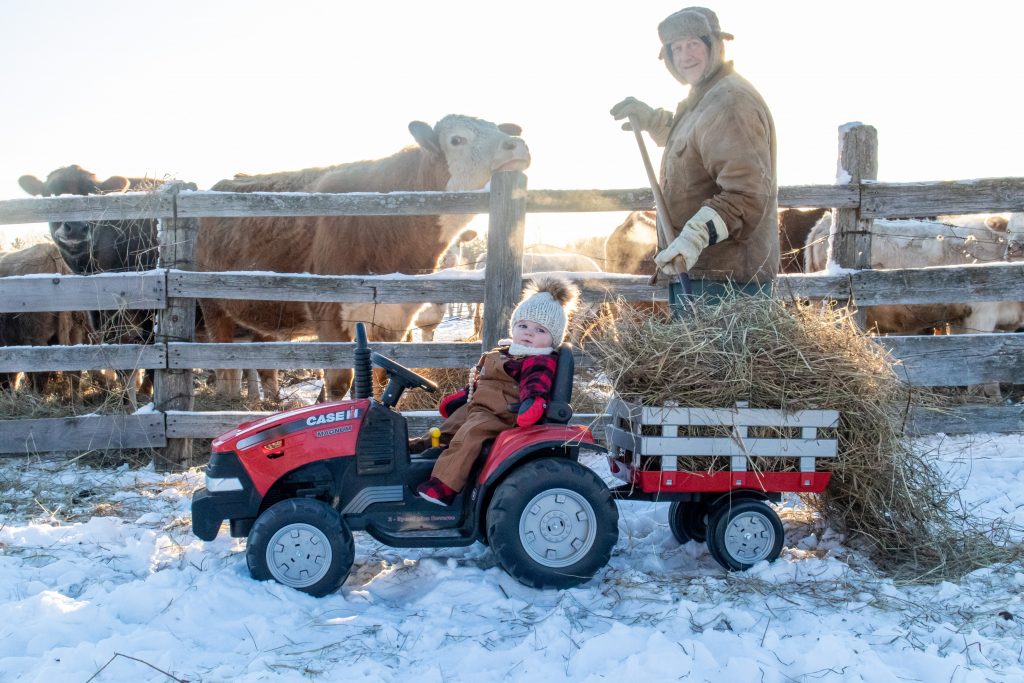 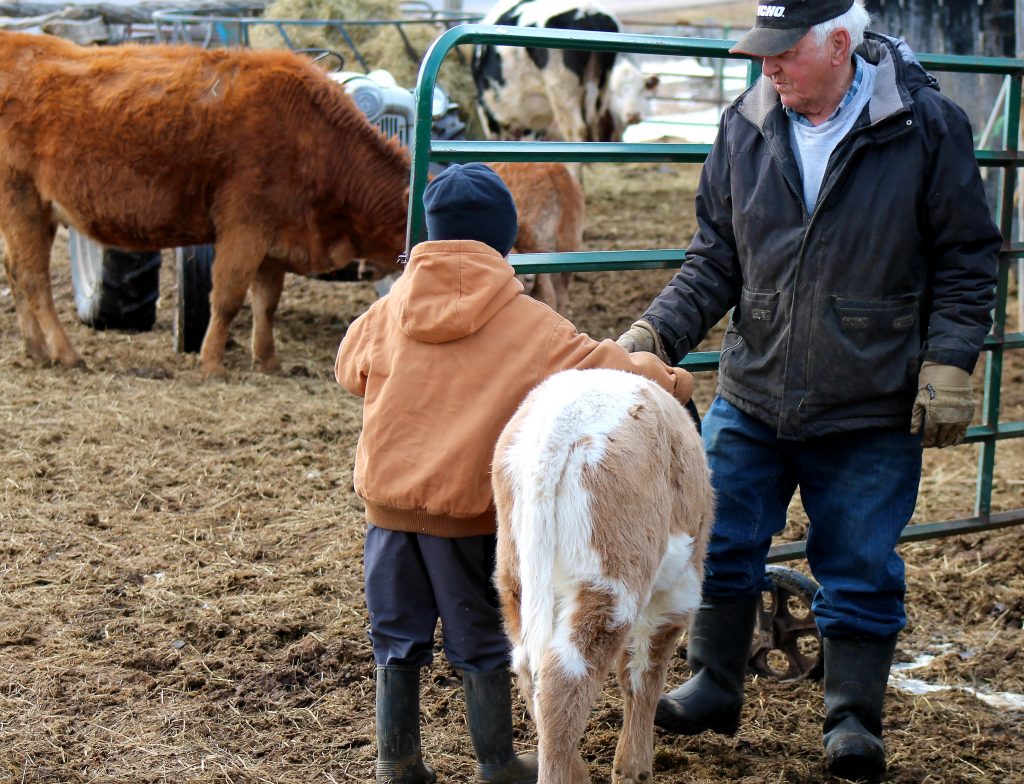 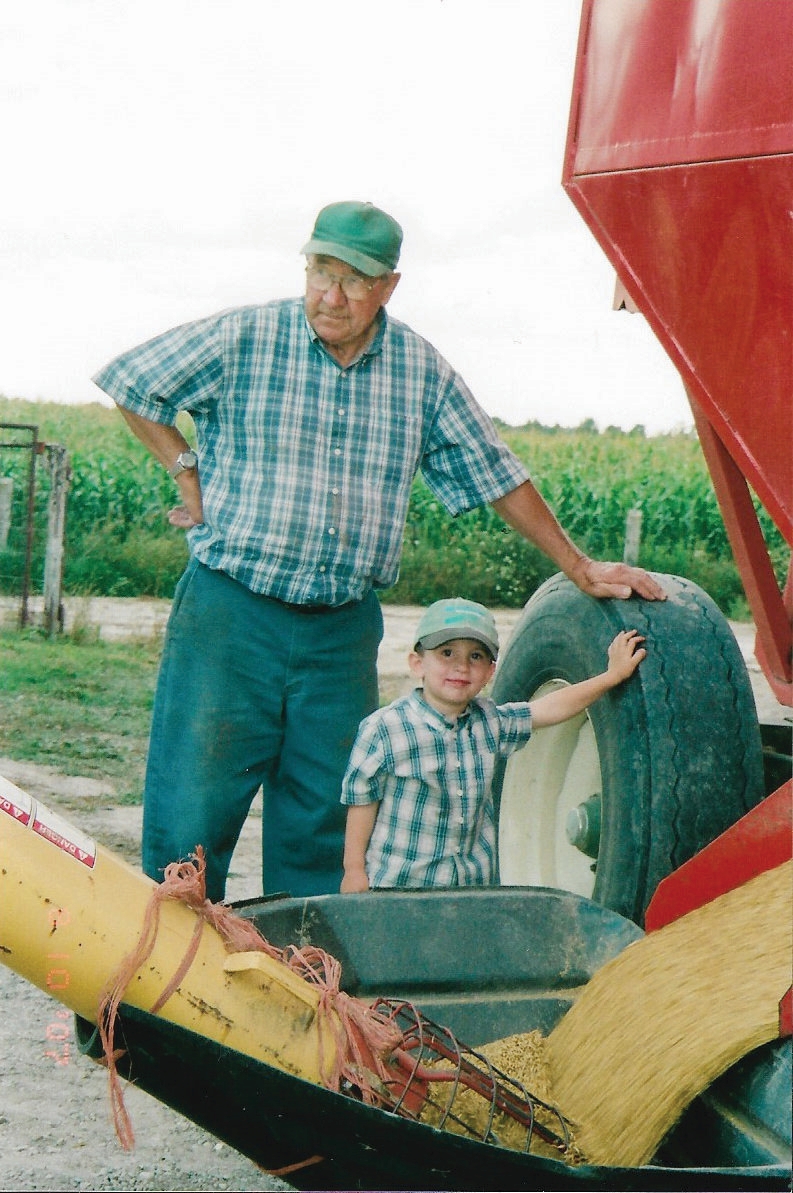 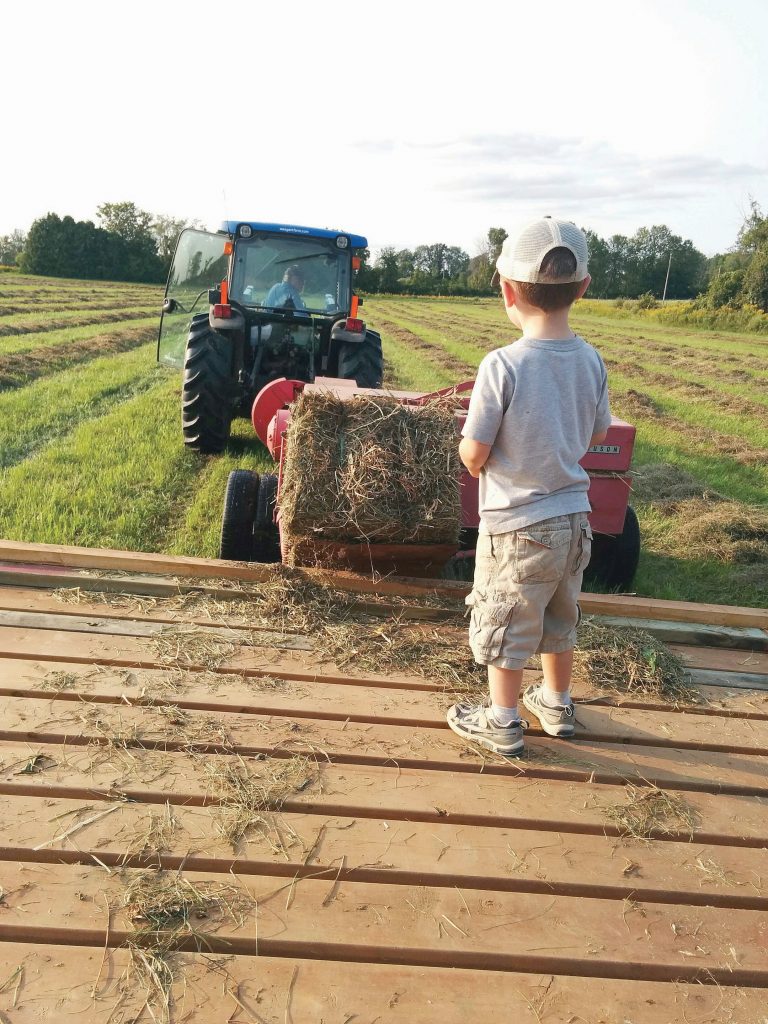 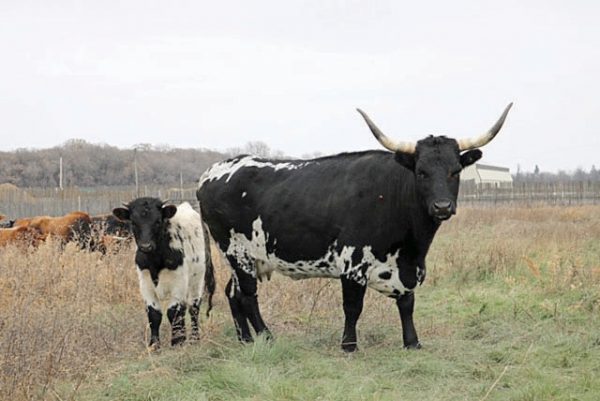 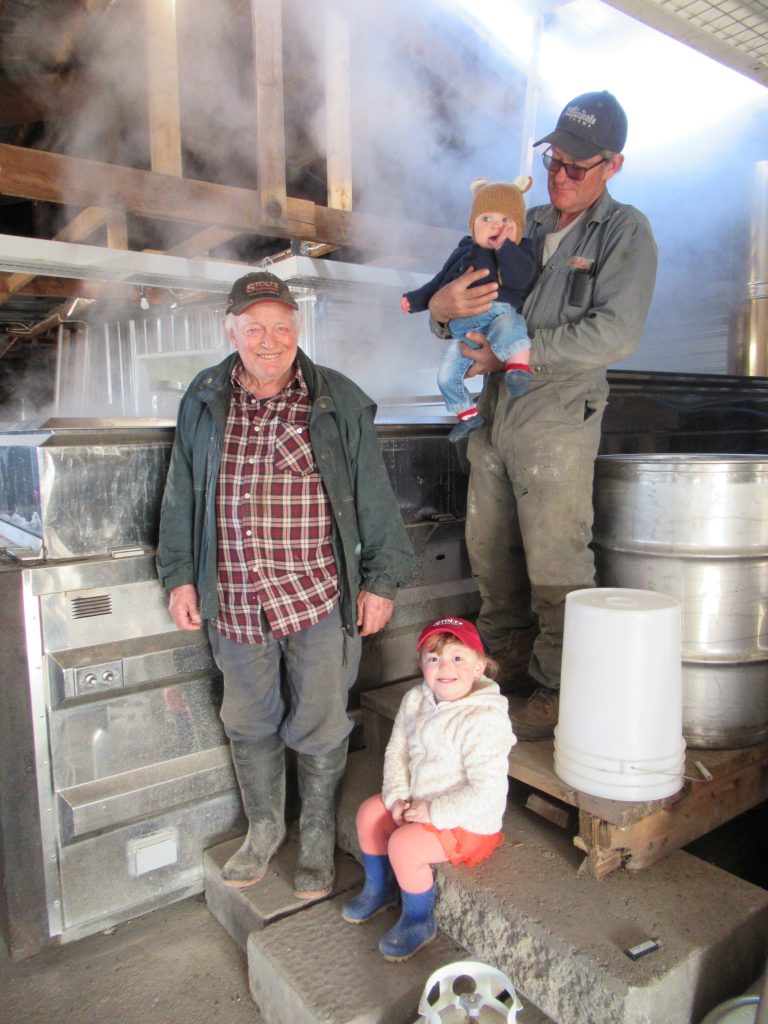