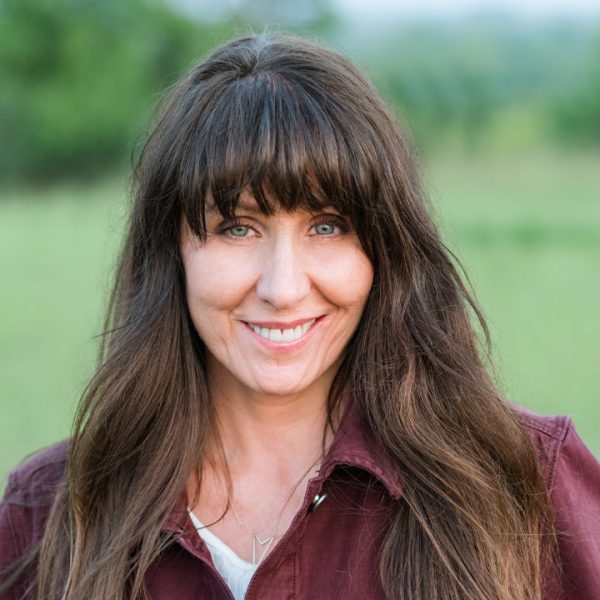 HAMILTON — Young farmers say that working quickly is more important to them than working safely, the Ag Health and Safety Alliance reported.

In a presentation in Hamilton last month at the Canadian Agricultural Safety Association (CASA) annual farm safety conference, the safety alliance noted its concern that, when surveyed, overall  “the next generation of farmers” placed “speed” above “safety” on the farm. The survey was conducted among ag students who participated at safety alliance courses on college and university campuses across North America.

The safety alliance also found that mental health is a topic of concern on campus but not for the same reasons as on the farm. The alliance found that “almost every participant stated that they were struggling with: anxiety, little interest or pleasure in doing things, and feeling down, depressed or hopeless at least two days a week.”

But surveys found that students felt most stressed by “time constraints” from feeling pulled in two different directions: college and the farm.

ATV (all-terrain vehicle) safety was also a major concern. Thirty-seven per cent of young adults reported previously having rolled an ATV or Quad. Also, 33 % admitted to never using a protective helmet. But after taking a safety course, the alliance found that 29 % of participants “were very or somewhat likely” to buy a protective helmet.

“Safety does not have to be complicated,” says Carolyn Sheridan, executive director and founder of Ag Health and Safety Alliance. “Help them find simple and effective ways to protect themselves.  Don’t over protect but don’t under-protect.”

While an emphasis on farm safety is growing, a survey of Ontario farmers has found that a serious injury “close call” has occurred on most farms, while old habits die hard.