Which farm publications are getting federal funding? 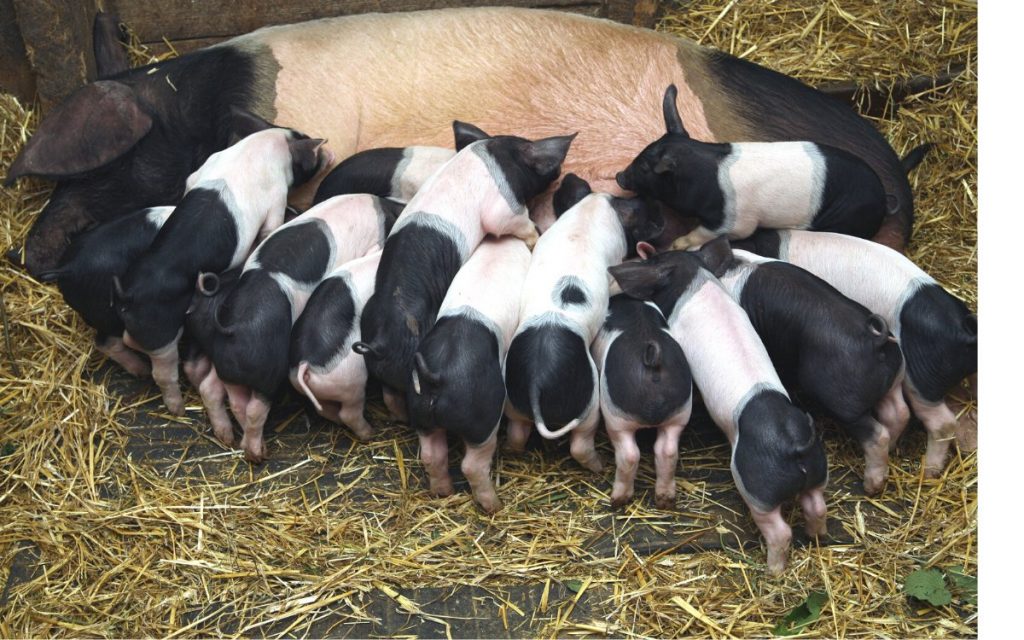 When the millions in taxpayer money was handed out by Heritage Canada, its minister, Steven Guilbeaut, refused to say who got the money, leading some independent publications to call it a secret fund compromising journalistic objectivity.

Several independent news agencies, including Blacklock’s Reporter and Rebel News, filed Access to Information requests and received a list of where about $15 million went.

Ontario Farmer received an additional $817,081 on April 1 from Heritage Canada, the Western Standard reported. About three years ago, Ontario Farmer was receiving an annual grant of about $1.5 million from the Heritage Ministry to cover mailing costs.

Ontario Farmer is owned by Postmedia, which also owns the National Post, and received “emergency relief” funding for 29 of its publications.

Heritage Minister Guilbeault said that this year’s “emergency relief” was necessary for readers to receive “timely information they require from their government.”
Farmers Forum does not receive government funding.