What happened to lumber?

House-building boomed and everyone wanted a new addition or deck

Something sure has gone wrong. It’s one crazy supply and demand imbalance and we can thank the pandemic. Consumer demand for new decks, additions and renovations skyrocketed last summer. 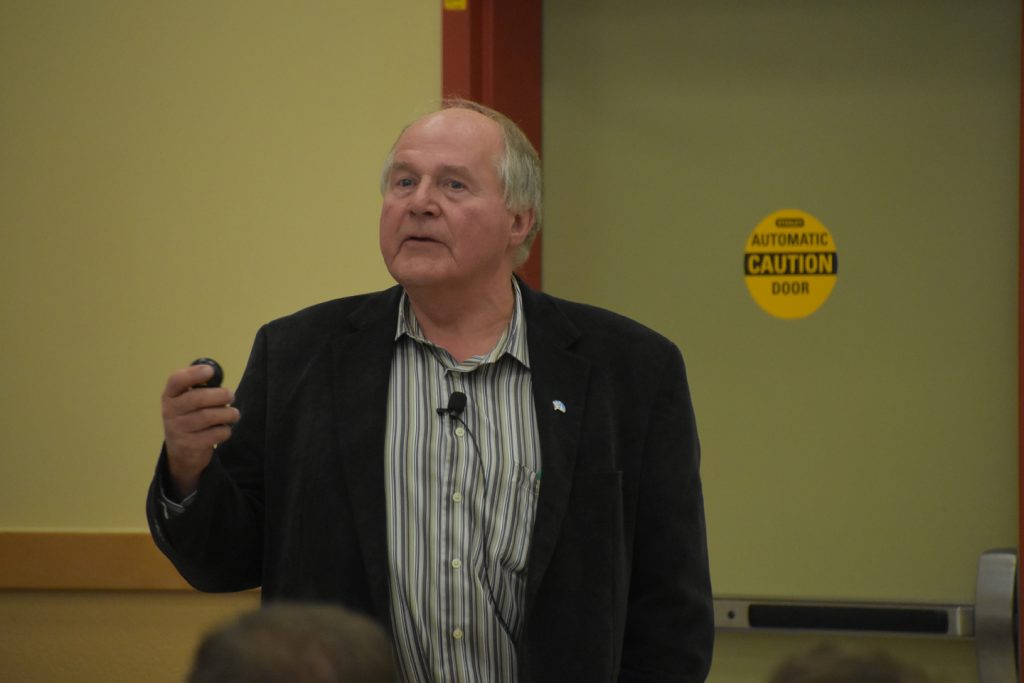 Interest rates dropped in the early months of the pandemic and home building took off last fall. In the U.S. in December home building construction peaked at a level not seen since 2006. Many people who were thinking of buying a home decided that time was now. Canadian building permits hit a record high in March.

Canada also has a particular lumber shortage. The Financial Post reported that some production has moved south of the border as in recent years the mountain pine beetle has destroyed 15 years supply of logs in British Columbia. Those lost logs would have been enough to build 9-million single family homes.

Can prices keep rising? Nothing cures high prices like high prices, the saying goes. Forbes magazine senior contributor Bill Conerly argues, however, that building materials tend to fluctuate more than most products and that “prices will retreat in 2022, returning to pre-pandemic levels by 2023.”

Why? The strong increase in demand for new housing will be over, Conerly says.

Meantime, prices could get worse before they get better. On May 21, the U.S. Commerce Department moved to increase preliminary tariffs on softwood lumber imports from Canada. If approved, tariffs could increase from 8.99 % to 18.32 %.