What happened to construction? 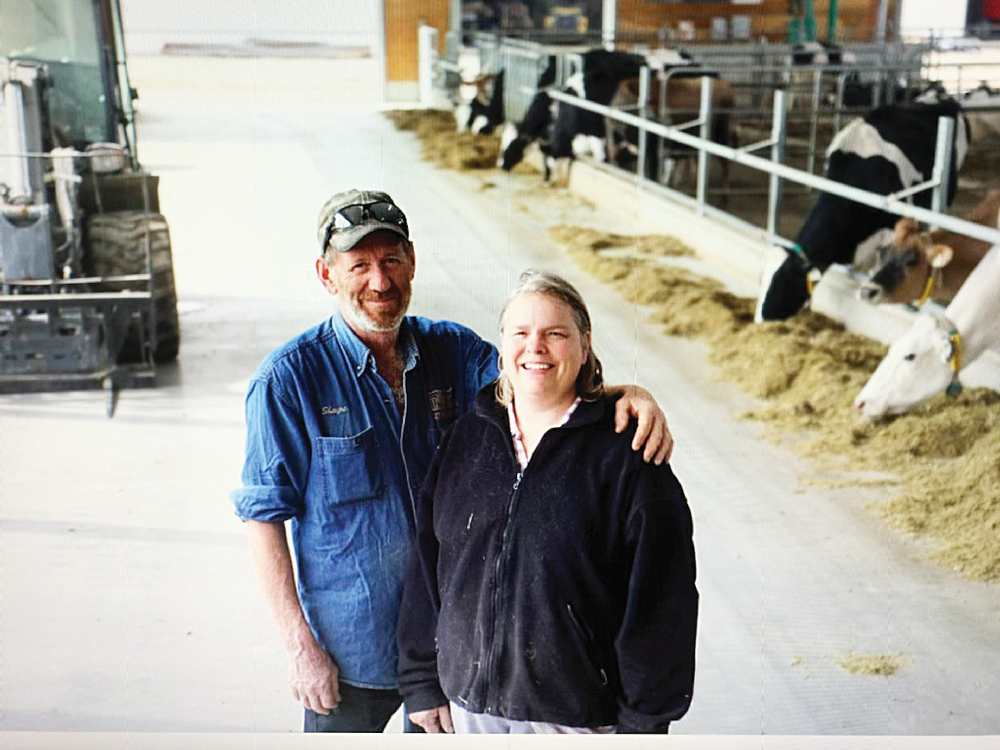 While lumber prices skyrocketed, a very fortunate Shayne and Val Jones, Tavistock dairy farmers, lucked out by bypassing their expansion plans and buying the dairy farm 20 minutes down the road.

TAVISTOCK — Construction of new barns and agricultural buildings is taking a beating due to a rapid increase in lumber and other supplies. Soft lumber has increased about 300 per cent from one year ago. Some new barn construction has been delayed because pricing has simply busted some budgets.

Dairy barn consultant Jack Rodenburg says he’s aware of two projects postponed by rising material costs and related uncertainty. Farmers line up a contractor and agree to a price and suddenly plans are on hold “because the bank doesn’t see the feasibility at the current price,” he said.

Inflationary pressure has made it difficult for contractors to provide a quote with a reasonable shelf life.

“Most dairy barns now are just built on time and materials,” says Rodenburg, who’s never seen such a rapid and hefty hike across a variety of materials — simultaneously affecting lumber and steel — in his 45-year agricultural career.

New dairy barn construction activity has by no means ceased, he says, predicting that builders will still be busy this summer — mostly on projects aimed at improving farm efficiency without expanding milk production, as was the trend in recent years.

Near Tavistock, dairy farmers Shayne and Val Jones are thankful to have avoided a new barn construction project by buying a farm down the road. Rather than build a free-stall barn to replace an existing tie-stall setup at Joren Holsteins, they found a nearly new robot barn, used only six months, just 20 minutes away. They sold their original 131-acre farm and bought the other place, moving the 45-head milking herd over to the single-robot barn on April 26. The new farm has 50 fewer acres, though Shayne Jones views that as trading land for valuable infrastructure. It also came with a four-year-old 4,000 sq. ft. house. Had they proceeded with a project at the old farm, he says, they would have incurred more debt and still be living in an aging farmhouse.

“I would not want to be in the barn-building process right now,” he says. “Because for the last year, to year and a half, we were looking at building, and it was going to be just way too much money. And the milk cheque is not getting any bigger.” He adds that the cost of barn equipment has also gone up 40% from last year.

Crop farmer Jon Wiley, of Meaford, says he’s going ahead with construction on an 80 ft. by 120-ft. storage shed. “I didn’t think the quote was terribly bad,” Wiley says, He says he knows of a number of others with projects on the go after booking lumber supplies in February.