WESTERN ONTARIO: One of the best years for forward contracts 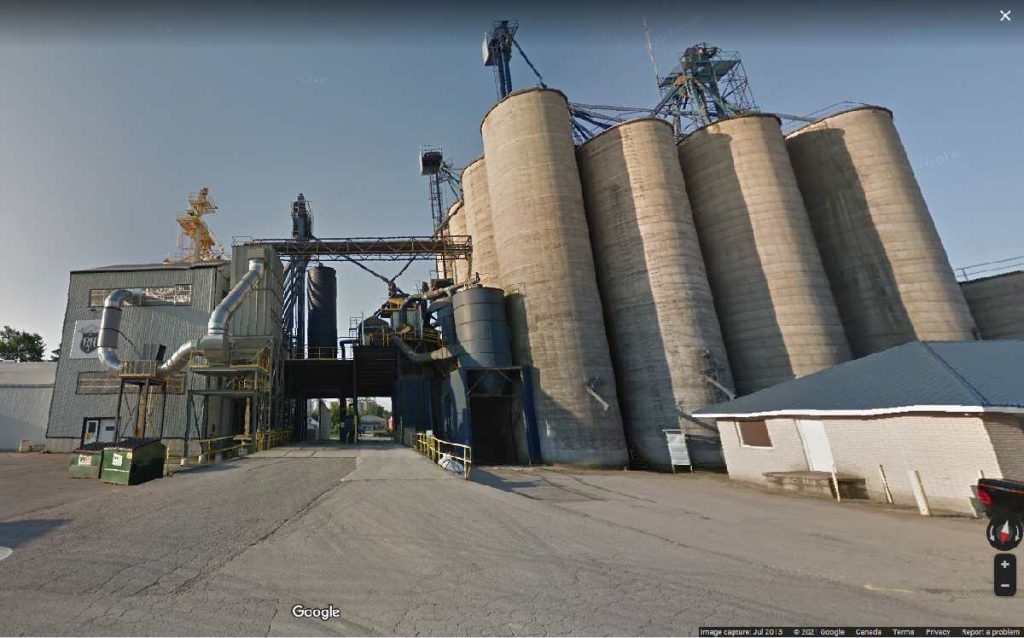 HENSALL — Amid strong crop prices, local elevator operators are noticing heightened farmer interest in forward-selling this year’s coming harvest of wheat, soybeans and corn — interest that extends to the 2022 and 2023 crops as well.

“The bookings are up, there’s no doubt about it,” said Jerry Groot, grain marketing manager at the Hensall Co-op, estimating May 28 that the operation had contracts with farmers for about 45 per cent of the total crop the elevator expects to handle this fall.

Farmers “have done a heck of a job booking,” he said, adding he expected “a little bit of a push again” in new forward contracts with crops beginning to emerge. Even farmers usually reluctant to presell are getting into the game this year. “I would say 75 percent of people have done something.”

The phenomenon is “hugely price driven,” he said, pointing out that some growers are pressured by rising land rental costs, while lucrative forward contracts are available now. “You start paying $400 to $450 per acre (in rent), you had better start booking some crops,” Groot said, noting that this year’s corn crop was being sold at over $7 per bushel in mid-May.

Advance sales of the 2022 crop, though still a single-digit percentage of contracts, has almost doubled, he said. “And on the wheat side we’ve definitely had inquiries about 2023.”

And while forward contracting represents a “huge opportunity,” Groot suggested 2008 was likely a busier time for pre-selling as wheat hit the “holy grail” price of $5 per bushel back then. (The price was well over $8 earlier this spring, but it’s 13 years later.)

He also marvelled at the amount of volatility in the market, reporting that corn had fluctuated the maximum allowable amount — with both up and down “limit moves” of 40 cents per bushel — occurring in a week. “It’s incredible. Before, we wouldn’t see that in a year, hardly.”

But commodities appear to be benefitting from a shortage of everything. “Whether you’re wanting a bicycle or a car or a hot dog or a bushel of corn, everybody wants to own it,” he exclaimed. “It’s very, very exciting. I think agriculture has got two to three years coming at us that is going to be incredible.”

Groot estimated that he forward contracted about 45 per cent of his own 2021 crop. “Except for wheat, I’m a little higher with that.” He’s also pre-booked about 10 per cent of his 2022 crop.
A lot of farmers are forward selling, confirmed Floyd Howard of the Wanstead Farmers Co-operative. “I would estimate that our forward purchases from growers for new crop — corn, wheat and soybeans — are about 50 percent higher than they were at this time last year.”

A decline in grain futures since May 7 has slowed the trend, Howard said. “Farmers have already seen higher prices than what they’re being offered now, so they’ve been reticent to do a lot of selling since the market has weakened.”

In general, he said, 60 percent of the co-op’s member growers are comfortable with some forward selling before planting. “And there’s probably 20 percent that won’t forward-sell until they’ve actually harvested.”

Jay Sutherland, of Parrish and Heimbecker in Glencoe, reported a “mixed reaction” to the forward-selling opportunities. Sutherland also noted the recent dip in prices as a mitigating factor.
He said May 28 that he knows of a producer who “hasn’t sold a kernel of new crop corn yet, as of a week ago” — but usually would have sold some by now. “Which kind of leads me to believe that maybe there isn’t as much of the crop sold out there.”

Growers in the Glencoe area had a little bit of a slower start to the planting season, he reported, and some may have been reluctant “to get their cart in front of the horse” by preselling before the crop was in the ground.