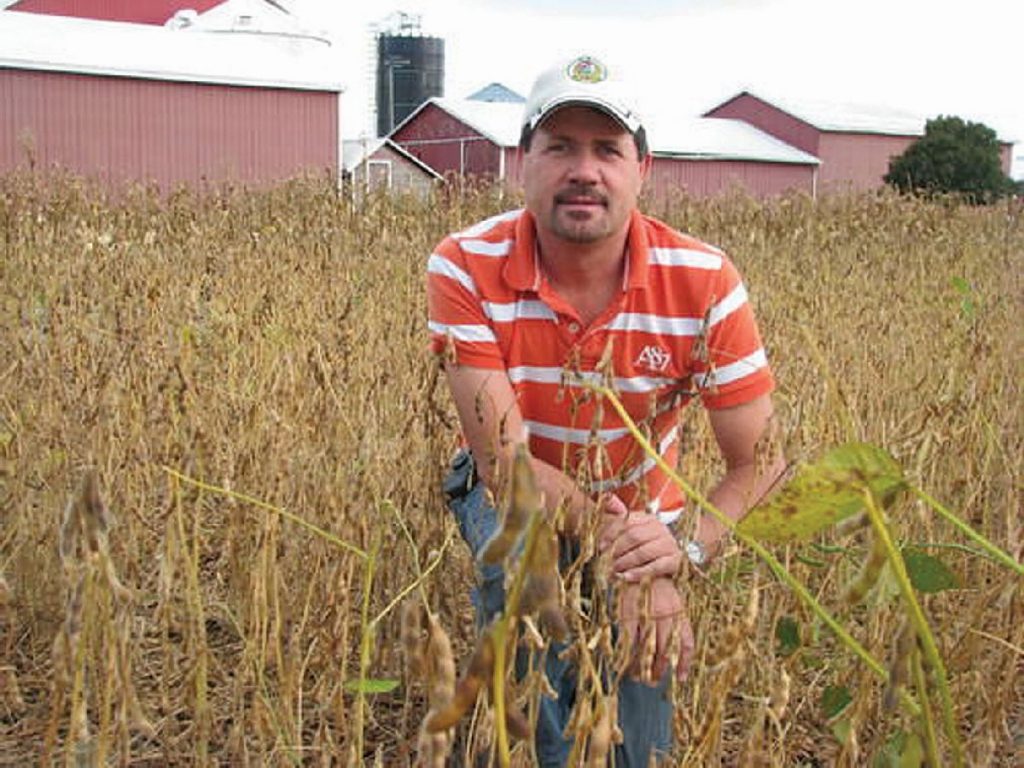 Rural municipalities were facing some serious economic questions in 2020 due to the pandemic. What initially looked like a tidal wave of red ink for rural municipal budgets was reduced to a trickle thanks to support from the federal and provincial governments.

While the financial impact was dramatically reduced in 2020, what is on the horizon isn’t quite clear. Though $500 million has been allocated to the province’s 444 municipalities in the 2021 Ontario budget, the actual total coming from the senior levels of government remains a question mark this year.

Lockdowns, stay-at-home orders and increased unemployment have chipped away at the municipal bottom line. The province’s financial accountability office estimates the pandemic will cost the municipalities $6.8 billion in 2020 and 2021.
“There was a lot of uncertainty for municipalities on whether they would get some funding,” said Association of Municipalities Ontario executive director Brian Rosborough. By last summer, the federal and provincial governments came up with $4 billion in funding with the knowledge that not all losses would be covered. Factor in the $1 billion in found savings by municipalities in their operations, the losses were reduced even more.

Enniskillen Township Mayor Kevin Marriott agrees that COVID-19 did not deal a crushing blow to municipal finances in light of the offsetting measures. But the pressures have been significant. In Lambton County — which Marriott also heads as warden — the number of homeless suddenly rose from about 50 to more than 250 individuals, creating a “huge draw on our social services budget,” he says. “In fact, it blew it out of the water.” Only a sudden — and larger than expected — contribution from the province allowed the county to avoid what would have been “a very bad” financial scenario, he says.
Marriott says the county also saved money by laying off employees who could then collect an income through the federal CERB program — workers at the county library, museum “and a few different areas like that.” Savings were also realized as employees and council worked from home, cutting travel expenses.

“All of these little things add up to making it not as bad,” he says. The township and county, he adds, were also “very cognizant of keeping our tax rates at inflation or lower” and dipped into municipal reserves to help pay the bills
But Marriott sees challenges ahead “I think we’re back to the inflation of the early 70s… So that’s going to be one of the problems to resolve coming out of the last 15 months.

“We know how that ended up in the 1970s; it ended up being disastrous for farmers,” he observes. “I’m not sure if it’s going to hit farmers now as bad as it did back then.”

Infrastructure Minister Catherine McKenna has been asking communities for shovel-ready projects that could be funded and provide immediate jobs. Alfred-Plantagenet Mayor Stephane Sarrazin agrees that municipalities will have a prominent role in the recovery but he is looking for broad support. “We have many small businesses and restaurants that slipped through the cracks in the early support programs.”