BREAKING NEWS
22:35
Home News Want to clear-cut trees in North Glengarry? It will cost you $50 per acre

Want to clear-cut trees in North Glengarry? It will cost you $50 per acre

ALEXANDRIA — The Township of North Glengarry now has a clear-cutting bylaw on the books, first of its kind within the rural counties of Stormont, Dundas and Glengarry.

Two or three years in the making, township council unanimously passed the much-debated local legislation Oct. 12 requiring landowners to get a permit before cutting down forested land of 2.47 acres (1 hectare) or more. Applicants must also submit sketches of the land to be cleared and where chopped wood and debris will be placed.

A $50 per acre permit application fee applies, to a maximum of $500, and the chopping can’t begin until 15 days after the application is submitted, according to Mayor Jamie MacDonald. This allows time for the township to notify neighbouring property owners and other interested agencies like local watershed authorities or the United Counties. In some circumstances, he said, a land survey may be required to delineate the boundary of a property before clearing.

“We’re not limiting tree-cutting, we’re getting rid of the nuisance of tree- cutting,” said MacDonald. “It’s more about letting us know you’re going to be properly cleaning up the property,” he said, noting prior instances in which stones were piled so high after a clear cut, they fell into municipal drains or onto rights of way.

“If you talk to members of the community, some would say we’ve gone too far, and others say it doesn’t go far enough,” observed Deputy Mayor Carma Williams. 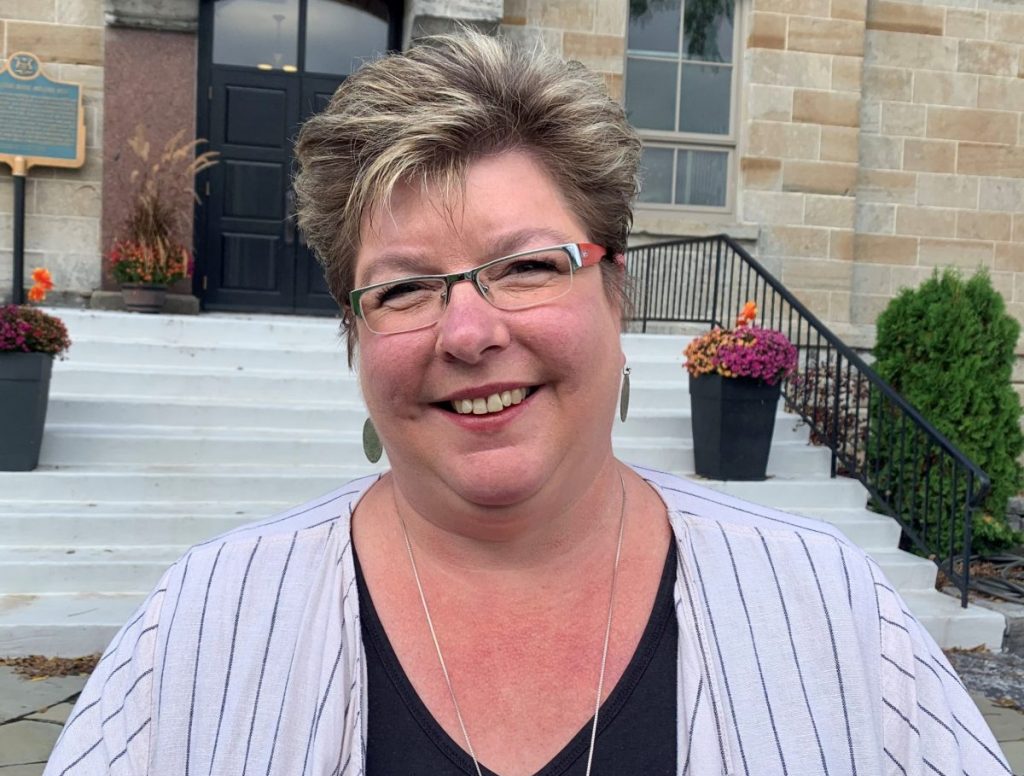 “Are we going to get everything we asked for? Absolutely not,” said Glengarry Federation of Agriculture President Duncan Ferguson, shortly before passage of the bylaw. “But the other side isn’t going to get 100% of what they wanted, either.”

North Glengarry has 33% tree cover, a shade above the 30% minimum recom- mended by Environment Canada.

“Even though the bylaw is not intended to prevent clear-cutting, one of the positive aspects is that it has raised everyone’s awareness to not cut trees indiscriminately,” Williams said.

She pointed out that it will also protect compliant farmers. “Once the municipality has signed off on that permit, they are 100% entitled to do that clearing, so a neighbour who may not like it, they can’t complain.”