Vet shortage for large animals off the beaten track 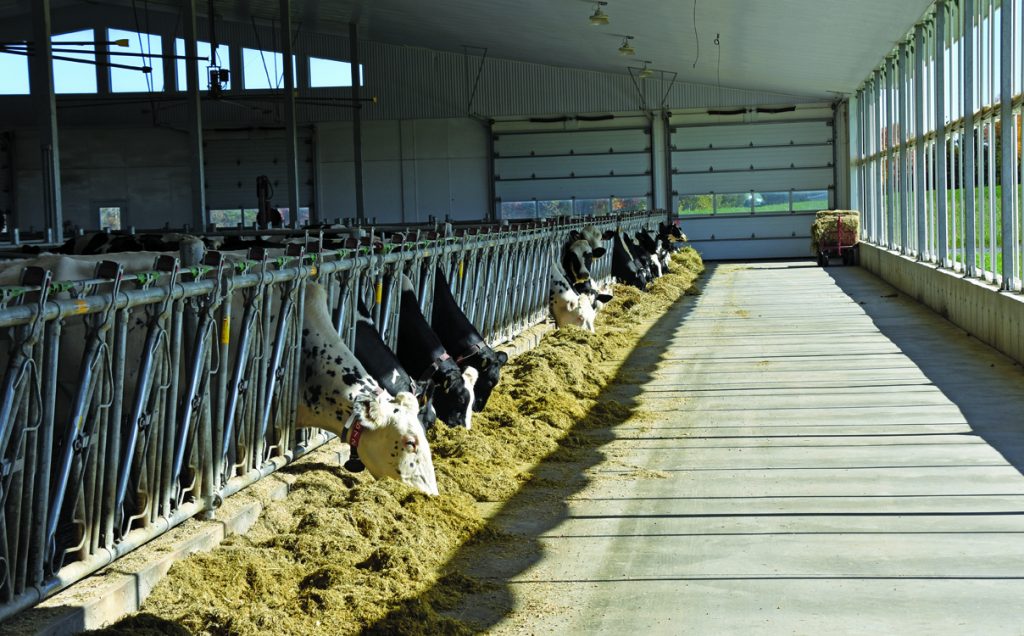 The lack of veterinarians is so dire in some rural areas of the province that farmers are forced to treat their animals’ medical problems themselves, or pay large sums of money to get a vet from outside the region.

Lack of veterinarians in Haliburton area leaves farmers on their own

HALIBURTON — Godfrey Tyler is an experienced livestock farmer and knows how to take care of his animals. But he shudders at the thought of experiencing a sudden emergency that even he can’t fix and would require a professional vet, such as a bad cow birthing experience, known to farmers as a calf breech.

“I don’t know, I’ll probably have to shoot animals,” he says, with remorse in his voice. “How do you say that to people?”

The problem means that farmers have to solve problems themselves, even if not comfortable doing so, or pay impractical prices to access a vet from outside the region. Godfrey, and others are calling for the provincial government and animal welfare institutions to put more creative thinking into solving what they say is a long-standing problem that affects several rural Ontario regions.

Before 2021, Haliburton-area farmers had a local vet, who could attend to local emergency calls. But at the start of 2021, Dr. Aimee Coysh Filion suspended offering on-call services to big animals and limited her practice to in-house visits. One of her colleagues was leaving the clinic to return to Ireland, meaning the clinic couldn’t continue to serve farmers.

“It is unfortunate, but not many veterinarians want to practice mixed animal medicine, or do on-call,” she wrote. “Furthermore, there is a serious lack of veterinarians in our province as a whole, and many clinics have to search for a longer period of time to find one.”

“What other discipline is available 72 hours a week?” said Gord Mitchell, secretary and treasurer of the Northern Producer Animal Health Network, which is monitoring Haliburton County’s vet shortage.

The network oversees the Veterinary Assistance Program, which since 1945 gives extra compensation to vets for providing their services to rural farmers in Northern Ontario regions. (Haliburton County is one of the most southern of the northern regions) The service now provides vets $1.20 per kilometre they travel to attend a farm for an emergency call. This makes vet services more affordable to farmers, as they only have to pay for the service, and not additional mileage fees.

Tyler said he knows vets in Lindsay and Bracebridge who could, theoretically, make the trip to his farm, if needed, but they would charge about $250 “before I start.” Then, they could charge $2 to $3 per kilometre as a mileage expense, because they’re not part of the VAP (which is meant for northern Ontario regions), he said.

The value of steer in Ontario has hovered around $226 to $268 per 100 pounds, recently, Tyler pointed out. So, mathematically, the cost to provide veterinary services to farm animals isn’t near its return on investment if there’s a local vet shortage.

Mitchell and Tyler shared that they believe more incentives are needed for veterinarians to work with livestock farmers. They would like to see the Ontario Veterinary College (OVC), part of the University of Guelph, give more training and more encouragement for students to consider working with farm animals.

A 2022 report, titled Examining Need, Capacity, and Barriers to Accessing Food Animal Veterinary Services in Underserved Areas of Rural Ontario, addresses many of the issues.

Written by University of Guelph graduate research assistants Minerva Cancilla-Styles and Alexander Boekestyn, the report documents student concerns about the lack of training they received on large animals. One student said, “There is a lot of great theoretical large animal knowledge taught at (Ontario Veterinary College) but we are not given the tools to actually practice large animal veterinary.”

Mitchell pointed out that opening a practice to serve pets is perceived as far more lucrative. “Young veterinarians are told they can command six figures, working two or three days a week,” he said.

Given all this, local farmers are looking to the Ontario government for support. They’re calling on Premier Doug Ford to work more with farmers to understand the issue, especially in rural ridings, where vets are few and far between.

“We’re so far in the mud; it would take the courage of the Minister of Northern Development or Minister of Agriculture to put up the money to have a vet present in our community.”

This article first appeared in the Haliburton Echo and Minden Times and is reprinted with permission.