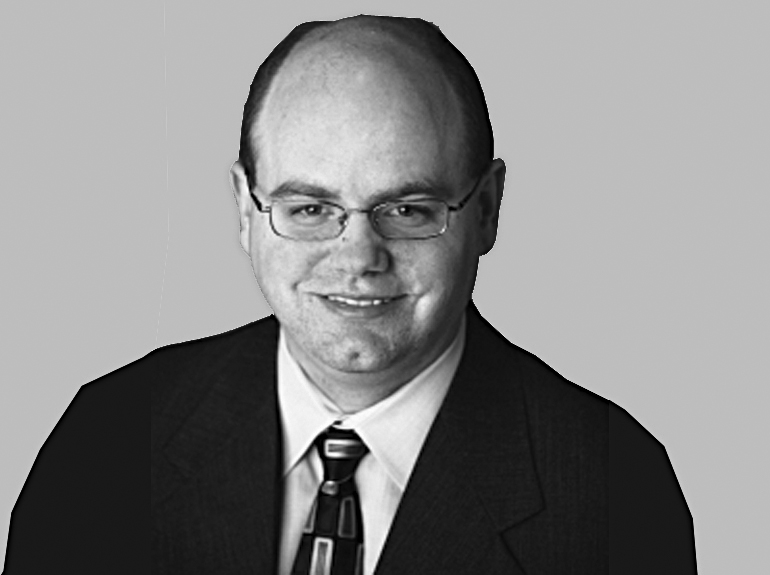 During the election, Prime Minister Trudeau ran as a bold leader in the fight against climate change. Yet even if we agree that the voters have given Trudeau’s Liberals a mandate to enact policies to reduce greenhouse gas (GHG) emissions, these policies should still make sense. Unfortunately, several features of Trudeau’s climate agenda do not accord with standard economics.

First and most obvious, Trudeau supports a carbon tax that will rise by $15 per tonne each year starting in 2023 until maxing out at $170/tonne in 2030. His support for a carbon tax is in line with what many economists would recommend, as they view it as an efficient (i.e. least costly) way to communicate the harm of GHG emissions to businesses and households as they make decisions.

But the level of Trudeau’s carbon tax is much higher than standard estimates of the “social cost of carbon,” which quantifies the climate change damages flowing from an additional tonne of carbon dioxide emissions. For example, the Biden administration’s Environmental Protection Agency (EPA) estimates the “social cost of carbon” in 2030 at $62 per tonne (measured in 2020 U.S. dollars using the standard 3% discount rate).

That means Trudeau’s favoured carbon tax is more than double the appropriate level. At such high levels, Trudeau’s carbon tax becomes counterproductive, because it causes more damage to Canadians (in the form of higher energy prices and reduced economic growth) than it would spare the world in climate change.

Beyond the specifics of Trudeau’s carbon tax, a broader problem is adherence to the temperature targets set forth in the Paris Agreement, which seeks to limit global warming to 1.5 degrees Celsius. Although many environmental activists take it for granted that policymakers should strive to respect such a ceiling, it’s not supported by the literature.

For example, William Nordhaus won the 2018 Nobel Prize for his work on the economics of climate change. He believes climate change is a serious problem and supports a modest carbon tax that (in his projections) would limit global warming to 3.5 degrees by 2100.
On the other hand, the Paris Agreement’s tighter ceiling of 1.5 to 2.0 degrees Celsius would slow economic growth so much that, according to Nordhaus’ work, it would be better for humanity if governments did nothing at all to reduce GHG emissions, rather than foolishly pursuing such a draconian policy. The Paris temperature target is just another mismatch between Trudeau’s climate policies and actual numbers in the expert literature.

As a final example, consider Trudeau’s proposed “Clean Fuel Standard” (CFS), which requires those who produce and import fossil fuels to reduce the carbon emissions of their products, and it mandates for more electric vehicles. From the point of view of climate change economics, these top-down regulations/mandates are counterproductive in the presence of a carbon tax.

One of the textbook virtues of a carbon tax is that it augments the price system so households and businesses face the right incentives when deciding whether to buy a conventional vehicle or an electric one; they don’t need officials forcing a particular choice. By implementing a carbon tax that is far too high and imposing specific outcomes on how many electric vehicles must be made, Trudeau’s government merely appears to be “tough on climate change” while ignoring actual recommendations from the expert literature.

Robert P. Murphy is a senior fellow at the Fraser Institute.