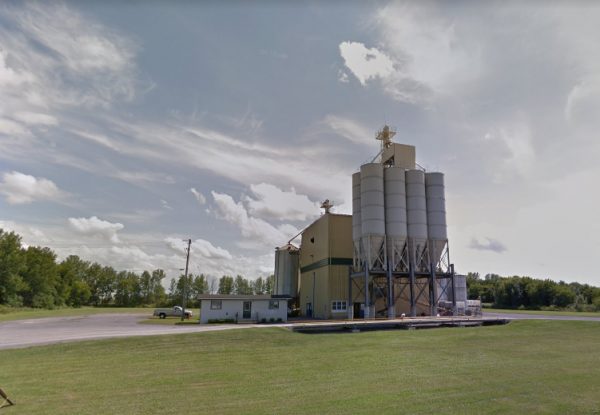 Terms of the private deal have not been disclosed. The existing workforce, including Tilley, continue to operate the plant for the new owners.

A $2-million facility when it opened in 1998, Tri-County Protein was established by then-owners Henry Zandbergen, Jean Major and Louis Rooney. The operation today specializes in producing soybean meal and oil for the animal feed market, though it did at one time make organic soybean oil for human consumption as well.

The organic soybeans processed at the plant often come from India.