High price of corn, soybeans catches everyone off guard

The continued surge in commodity prices, especially for corn and soybeans, has caught many Ontario farmers off guard with regrets they may have sold too soon.

Grain market analysts say a combination of strong post-COVID demand from China, tight global supplies and economic optimism has led to a surge in prices over the winter, especially in soybeans and corn. The markets got another boost when USDA planting intentions came in below expectations and new figures showed corn and soybean stocks have dropped considerably from year-ago levels.

Near the end of April, the Chicago Board of Trade corn futures topped $7 per bushel, reaching levels not seen since 2013. 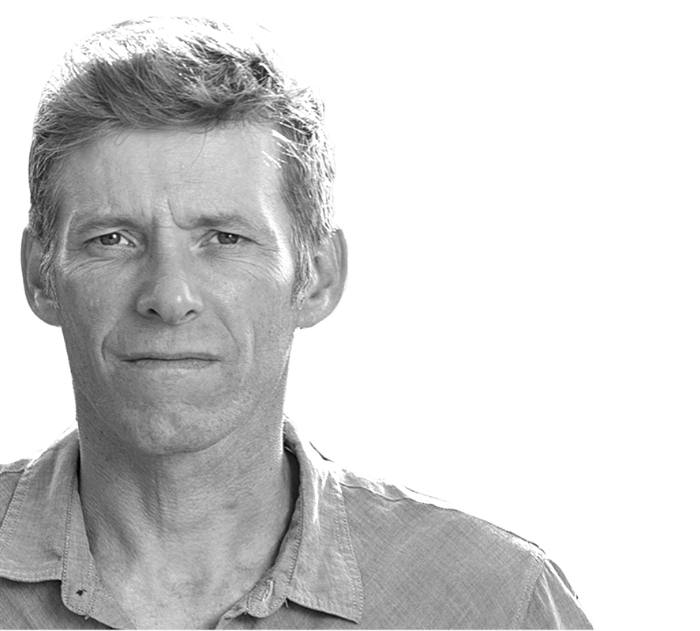 Kevin Armstrong, who farms just south of Woodstock, said the steady rise in corn prices is welcome but bittersweet. “I have been watching these prices go up and tried not to feel too much anxiety because I sold so much of it too early,” he said. Armstrong said it’s impossible to tell if the high prices will hold and says he’s still “scratching his head” about the current market situation.

He noted the Ontario basis price is holding up strong despite a surge in CBOT prices. “The big worry is whether the basis will hold up or not.” Like many farmers, Armstrong said his winter wheat crop is looking good and he is hoping to cash in on strong prices for that commodity.

Lloyd Crowe, who farms near Picton, said after years of sluggish prices, he was surprised that corn prices have risen so fast it has hit daily “limit up” levels. Like Armstrong, he feels he sold too soon and can’t take full advantage of soaring prices.

Crowe wishes he had more grain to sell but his corn and soybeans yields suffered from a prolonged stretch of dry weather in Prince Edward County last summer. “We farmers are living a year of regret….A 25 cent move up is the chance of a lifetime normally,” he said.

As he starts planting, Crowe said he is watching the future market closely and has forward-contracted about half of his crop and says he has storage available for the rest.

Mark Huston, who farms near Thamesville in Chatham-Kent agrees the prices have been “better than they have been in a long time” but timing sales to get the best price is always a challenge, He is always keeping a close eye on global markets. “You don’t want to be the guy or girl who sells too early or the one that misses out.”

He said the one downside is that price of inputs such as fertilizer have risen along with commodity prices. “When grain prices rally, they tend not to stay for a long time but the other prices come up,” he said. But Huston noted the federal budget contained a nice surprise as the government bowed to farmers’ demands that grain drying costs get a break on the carbon tax.

“That was definitely a step in the right direction. We’ll see how big a step it was because there are still a lot of details to come out,” Huston said.