BREAKING NEWS
21:36
Home News THE ROYAL IS BACK

THE ROYAL IS BACK 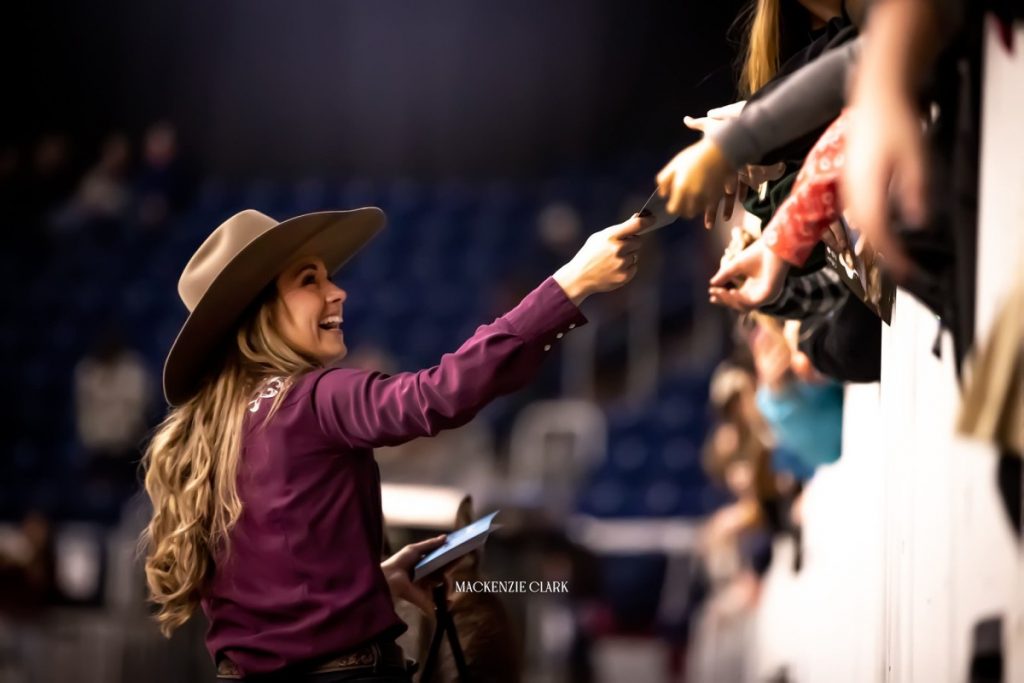 TORONTO — The thundering hooves on the 6-horse hitch were back. So were the bull riders, trick dogs, and prize-winning cheeses, apples and butter tarts. And, of course, there was the return of the rosti at the food court for champions. The tallest sunflower was 24.7 feet high and the tallest corn stalk was 18.15 ft. high.   The giant pumpkin was massive but not a record-breaker.

The Toronto Royal Winter Fair returned last month after a two-year shutdown due COVID restrictions and it looked like it picked up where it left off — families catching up with friends before competition. There were 2,303 beef and dairy cattle entries and 647 junior beef and dairy exhibitors. Overall, there was a slight decrease in entries, although there was an increase in dairy entries.

The only event missing this year was the live cattle auction called the Sale of Stars. About 300,000 visited from November 4 to 13, and one of the big winners was Indian River beef breeder Billy Elmhirst, who brought 32 beef cattle to the show and went home with 40 ribbons. His bull won Supreme grand champion. He took home his 14th consecutive premier breeder banner in the Simmental Show. 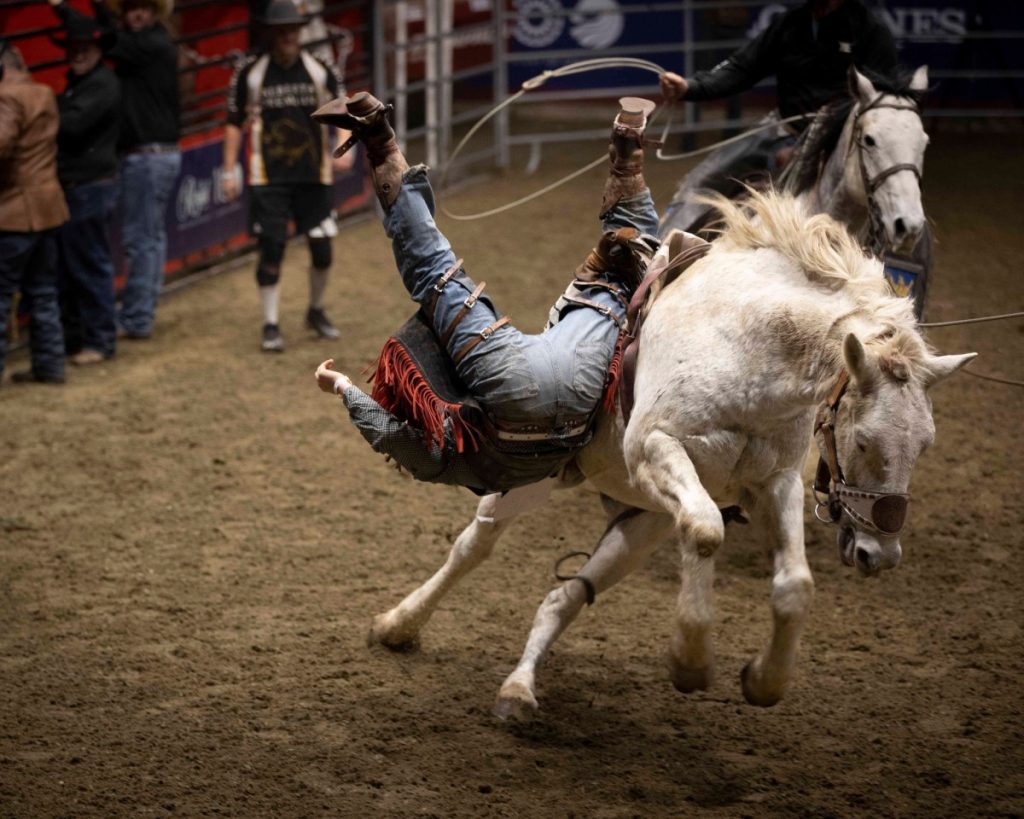 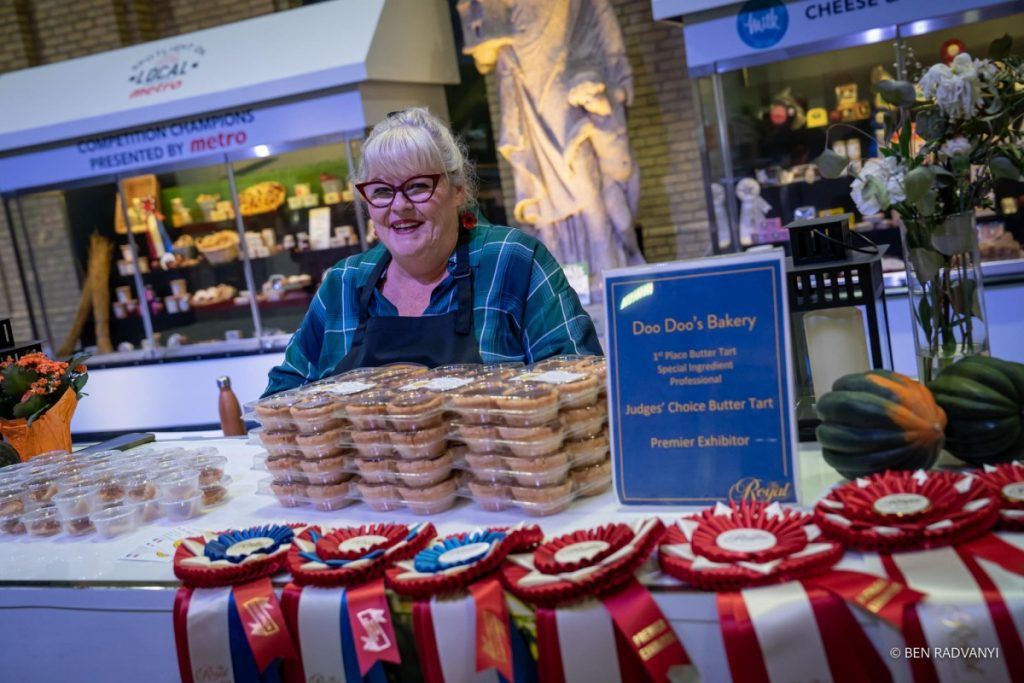 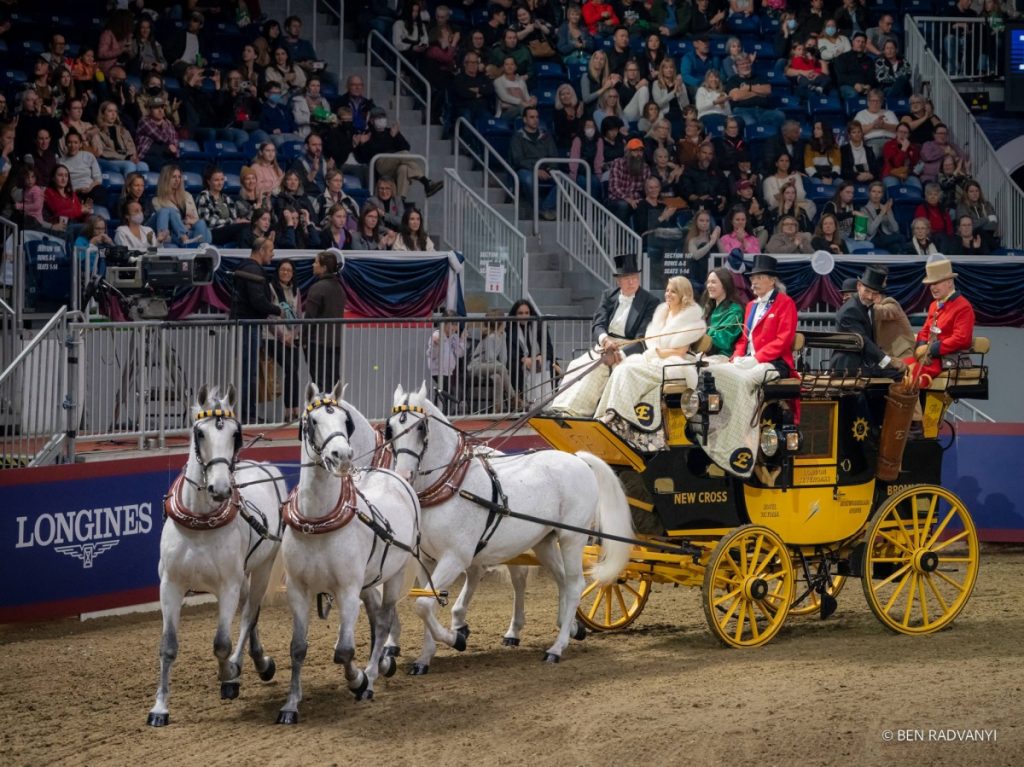 The four-in-hand coaching class is a reminder of elite gentleman coaching in England. Competitors are judged on the presentation and the majesty of the horses. 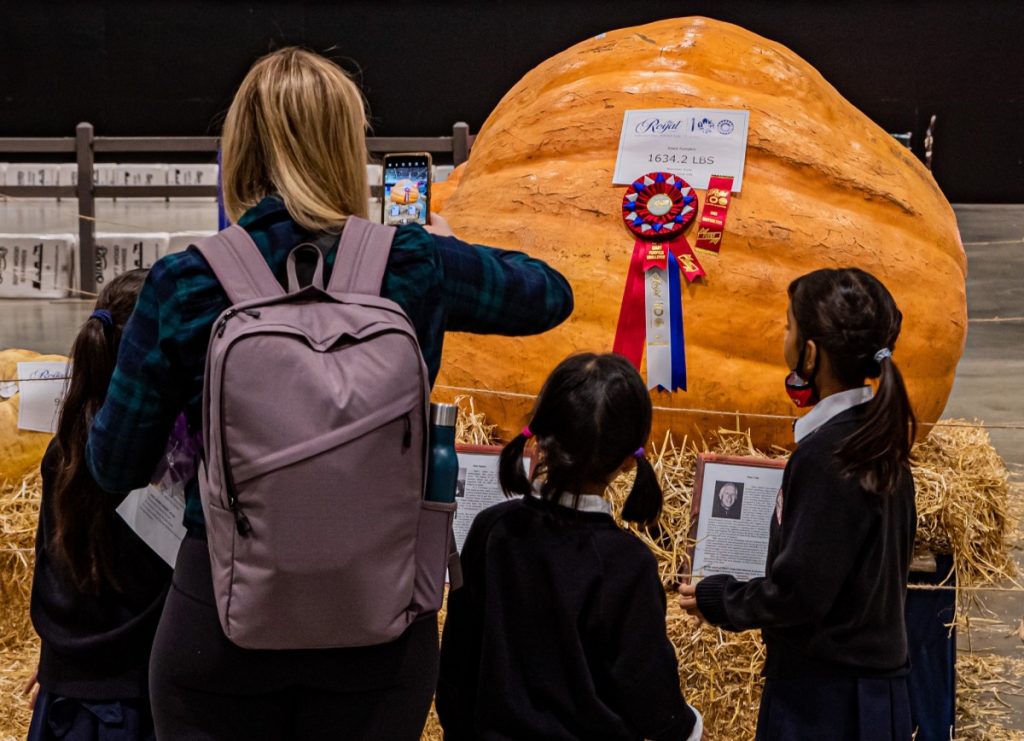 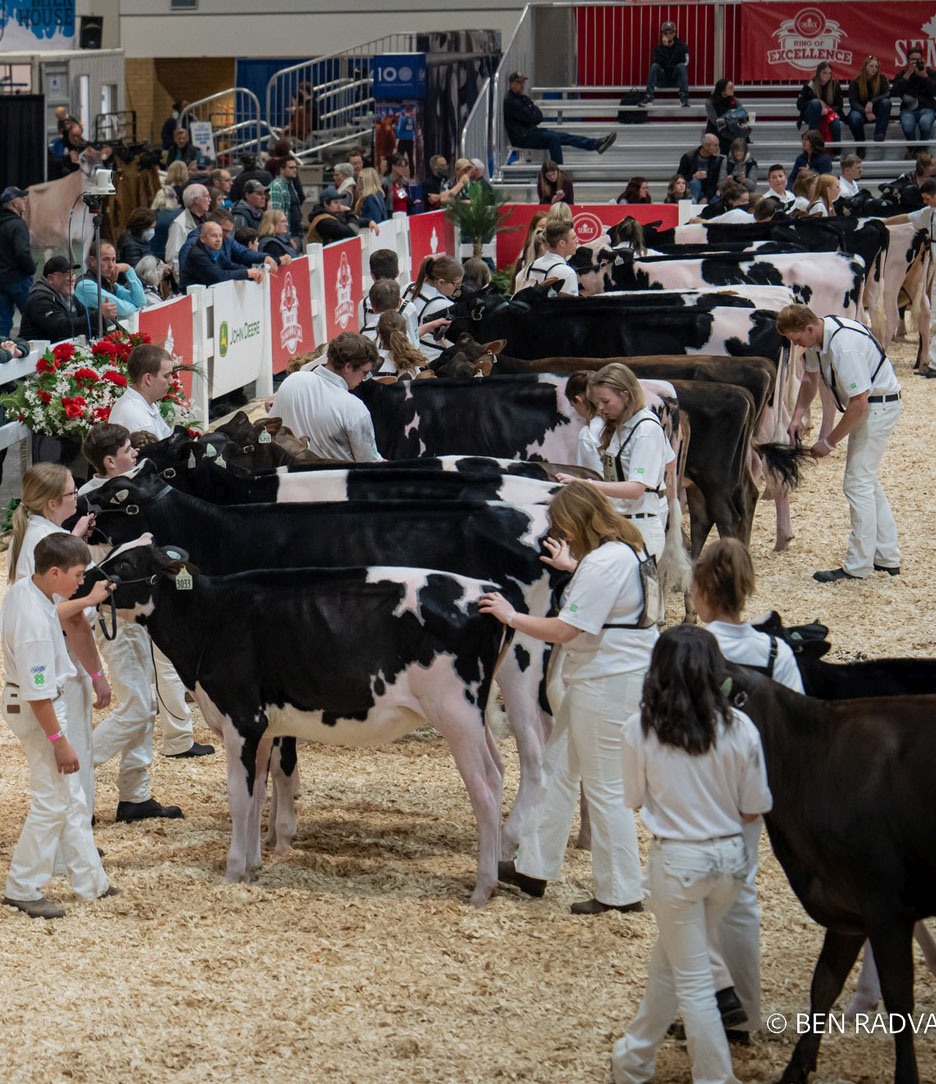