The risks of doing business with China 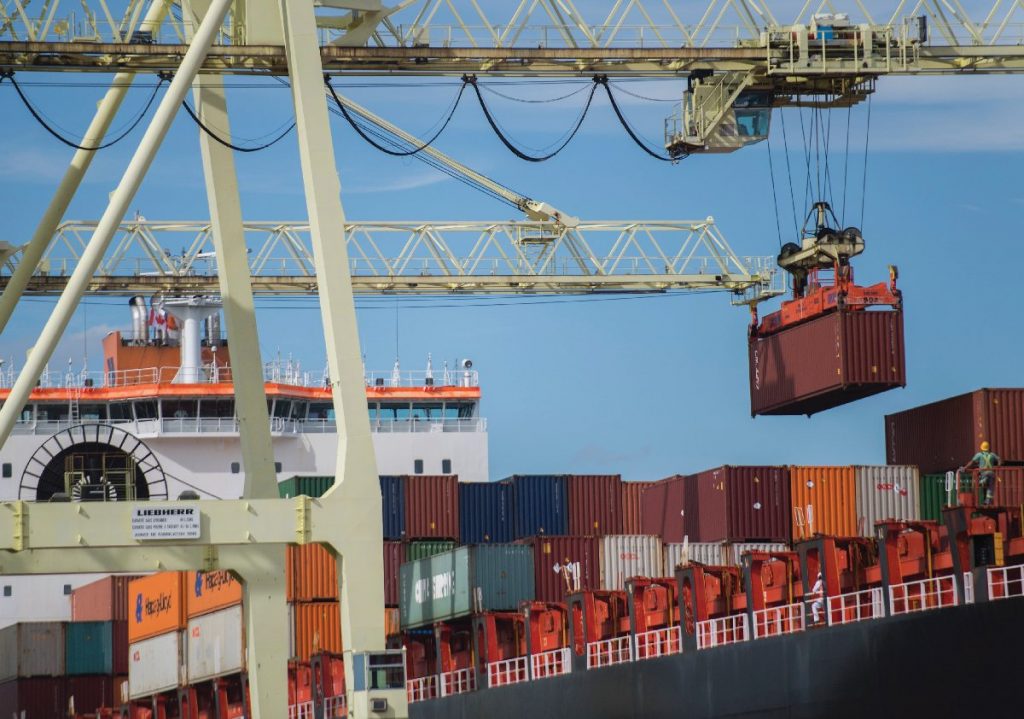 Containers are loaded onto a ship in the Port of Montreal, Thursday, September 3, 2020, as the COVID-19 pandemic continues in Canada and around the world. THE CANADIAN PRESS IMAGES/Graham Hughes

Many Canadians are understandably concerned about trading with China, a country widely viewed as playing by its own rules. Its human rights record is horrific and its practices include stealing secrets. What should a country do?

The Ottawa-based Macdonald-Laurier Institute senior fellow Charles Burton agrees with Canadian provinces, U.S. states and sovereign nations that are pulling back from economic and cultural ties because when you deal with a Chinese national, Chinese company or Chinese government, you are always dealing with the Chinese Communist Party.

As it stands, China is becoming more aggressive internationally and Canada should expect more violations and coercion in the future, Burton told Farmers Forum. “Relations between China and the west are rapidly deteriorating and heading toward potential conflict. You cannot rule out an armed conflict, particularly over Taiwan.” 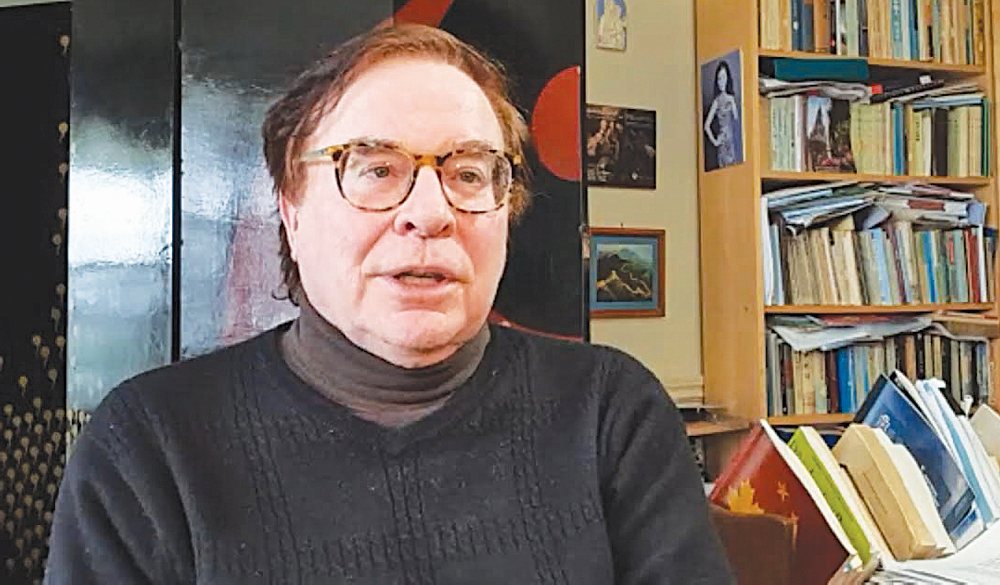 Charles Burton is a former Canadian diplomat to China and is a professor of political science at Brock University.

Farmers who sell commodities to China should prepare for a rocky road ahead, Burton said. In other words, don’t put all of your eggs in China’s basket as China might stop buying the eggs. He added that Canada “should be very actively preparing for the worst case scenario which would see China block Canadian exports and a breakdown of the global trading system into a China block and a Western-oriented block.”

China has ambitions to become the world’s global power and is prepared to restructure economic institutions to suit its own interests and even plans to replace the World Trade Organization, said Burton, who worked as a Canadian diplomat in Canada’s embassy in China during the 1990s. He is also a political scientist at Brock University. “China is not a reliable partner. They can arbitrarily decide to violate commodity import contracts on spurious grounds by claiming that there is too much dockage in canola or claiming that there are issues in the meat.”

When Australia said there should be an independent scientific investigation into the origin of COVID-19, China retaliated by saying there were issues with imported Australian wine, coal and barley and banned them. “Australia’s today could be Canada tomorrow,” Burton said. “From that point of view, it’s highly desirable that we try to seek more stable markets for our agricultural commodity exports in countries that are more respectful of contracts.”

Not surprisingly, the province of Alberta this year suspended new university research groups from forming alliances that have any links to the Chinese government. Australia now has a law that requires a public declaration of all foreign sources of income when a politician proposes a policy measure. That was introduced after politicians were voting in favour of China over local interests. The United States blew the lid on widespread Chinese corruption that includes intellectual property theft, spying and forcing foreign countries to share their business secrets if they want to operate in China. When the U.S. launched an investigation into spying in 2020, more than 1,000 Chinese researchers left the country. According to the Heritage Foundation, there are also about 1,000 FBI ongoing counter intelligence cases dealing with China. The U.S. National Institutes of Health revealed earlier this year that more than 500 federally-funded scientists are under investigation for being compromised by China and other foreign countries.

According to leading U.S. historian Lee Edwards: “China’s thieves are everywhere. One of its intelligence officers posed as a headhunter on a social media platform and offered an American scientist a large sum for ‘consulting’ services. The American realized that the ‘consulting”’was related to sensitive information he had as a military intelligence specialist. He reported the suspicious contact to the FBI.”

But not all Chinese people are affiliated with the Chinese Communist Party. “We don’t want to discriminate against the vast majority of Canadians of Chinese origin who are honest people engaged in legitimate business against those (thousands of) proxies for the Chinese state,” Burton said.

Many Canadians don’t want to believe that Chinese operatives are in Canada and up to no-good because we are naïve, too trusting and our governments don’t use bribery to promote a Canadian company abroad, he said.
Chinese proxies or operatives often use money and blackmail to get Canadian politicians at all levels of government to support their plans, he said. “We have some suspicions that there might be people on whom the Chinese have videos that would show them in a position that would be ruinous to their reputations or careers.”

Burton suggested that Canada should encourage more trade with its transpacific partners and less with China while monitoring Chinese diplomats in Canada to ensure they are not interfering and coordinating cyber espionage and stealing critical information.

When the United States fought back against trade violations, it slapped heavy tariffs on Chinese products. China responded by not buying U.S. farm products. You would think that would have made Governor Peter Ricketts nervous in the farming state of Nebraska. It didn’t because China’s retaliation back-fired. Said Ricketts: “I mean, farmers and ranchers, while they were not happy to see the demand for their goods go down, are patriotic and totally support the president’s position about taking a tough stance with the (Chinese Communist Party) on trade issues.”

Nebraska was a huge supporter of trade with China until its Republican governor was on a trade mission to China in 2016 during which he was followed and his computer hard drive was stolen from his hotel room.

To avoid unhealthy Chinese influence, Nebraska pivoted, even though it still does a lot of business with Chinese companies. Nebraska moved its international state trade office from Shanghai to Germany, banned state government from doing business with the CCP-related entities and banned Chinese-owned social media app TikTok from government devices. The state is focusing its business opportunities in other Asian countries and with more reliable trading partners, such as Japan and Germany.