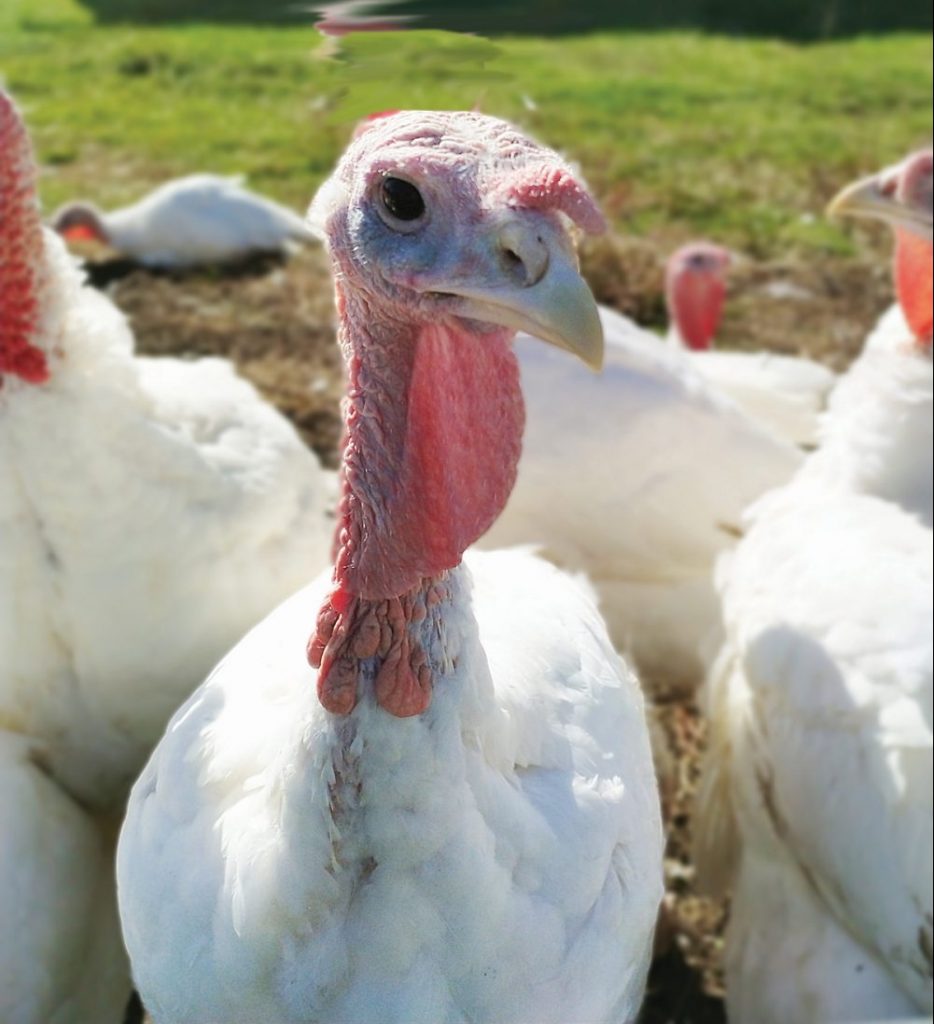 Turkey farmers are reaping the benefits of people staying home during the second pandemic Thanksgiving and cooking their own birds. But big turkeys aren’t the best sellers this year, small turkeys are.

In the last year, Ontario’s turkey farmers have focused on growing smaller turkeys for the smaller get togethers, says Brian Ricker, a turkey farmer in Dunnville and chair of the Turkey Farmers of Ontario board. He says that last year’s best sellers were 5-to-6 and 7-to-8-pound birds, whereas many of the larger birds remained in cold storage.

“Last year the prime minister called Thanksgiving off, but thanksgiving sales actually were abnormally high. From the early indicators, this year was similar or better than last year, which was better than the year before,” said Ricker. That’s a bonanza for growers as Thanksgiving in a typical year accounts for 36 per cent of annual sales.

But Ricker says pandemic restrictions also benefited turkey sales. “When people are going to stay home and cook a turkey, that’s better for us than people going out to eat, where they typically don’t eat turkey.”

Turkey prices have gone up, as with all foods during the pandemic. Canada’s 2021 Food Price Report forecasts a meat price increase of 4.5 to 6.5 per cent in the next year.

Although whole bird sales went up during the pandemic, the processing sector and deli meat sales didn’t do so well. “People aren’t packing lunches to go to work, kids are at home, they’re not buying deli meat,” said Ricker.

The labour shortage has also been a “huge problem” for the turkey industry, says Ricker, who was on the phone with a processor expecting 76 employees to harvest turkeys right before Thanksgiving weekend. He had 50 show up. They had to slow line speed down and weren’t able to make some products due to a lack of labour.

Joanne Maguire, owner of Hayter’s Farm in Dashwood, says her third generation turkey farm sold 80,000 whole turkeys this year. Compared to last year’s sales, it was similar in terms of kilograms sold, but the number of turkeys was higher since smaller birds were more popular.

“The next generation of people are going to the parts because they don’t like dealing with the whole bird. We’re producing more smaller birds to create a market for the smaller parts as well. The breast roast is the biggest sale right now,” Maguire said.

Switching production to fit consumers’ desires is what Maguire calls a “maneuvering act,” and it takes time. Smaller birds require 10-12 weeks of production. They had a shortage of breast meat this year because it was so popular they ran out.

Hayter’s farm raises about 200,000 turkeys each year, says Maguire. Most of their birds are sold at grocery stores like Farm Boy and Loblaws, but they have an on-farm store as well. Prices went up to reflect higher expenses this year, so turkeys cost $5.70 a kilo, said Maguire.

“We sold everything that we had in bagged birds,” Maguire said.

The biggest challenge they’ve been facing is finding employees. The farm is an hour away from London, which is a long drive for city folk. Hayter’s currently has close to 100 staff and 15 of them are temporary foreign workers.