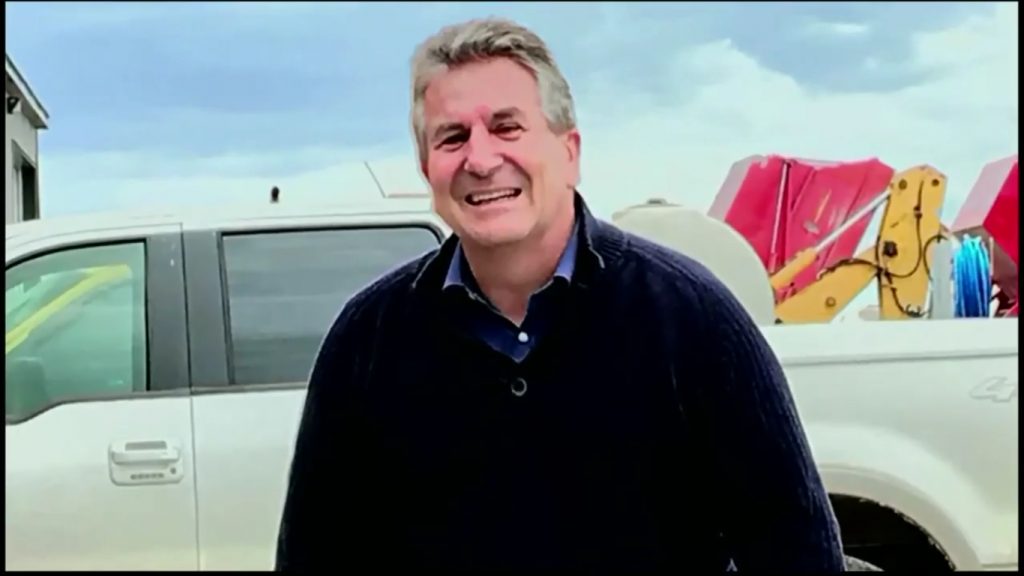 WARWICK — Eugen Burgin was born into a Swiss farm family that still relied on horses when he entered the world in 1958.

It’s a marked contrast to the large, modern beef and sugar-beet operation he went on to establish in Warwick, Ontario, after immigrating here with his then-young family of his own in 1993.

“Eugen saw a large range of farming in his time, from horse-drawn wagons to GPS-guided modern equipment,” son-in-law Paul Williams said during the livestreamed eulogy for Burgin, who died Nov. 10 from an undisclosed sickness at the age of 63.
Beyond being the patriarch at Eusi Farms, Burgin was an agribusiness entrepreneur, co-founding two companies respectively importing German-made sugar-beet harvesting equipment (Ropa North America) and feed-mixing equipment (Siloking Canada). And this year, Burgin purchased and revived a moribund Toronto-area abattoir, now operating as TruHarvest Meats.

Another son-in-law, Ethan Malachuk, explained how the biblical passage of 1 Corinthians 15 was a fitting tribute to his father-in-law, a devout Christian. “Because the hope for the resurrection is described in farming terms, planting and harvesting and sowing and reaping, and Eugen was a planter from his childhood,” he said during the livestream.

Malachuk recounted driving past the last field planted by Burgin, a crop of winter wheat that will be harvested next summer, “and this passage immediately came to mind.”

“As he was in the hospital the last month and I carried out the daily work of the farm, his voice was constantly in my ears, and I find myself often considering what his advice would be if he were here,” said Tobias Burgin, son of the deceased and exemplar of his father’s success in creating a multi-generational farm.