SUPPLY CRUNCH: Shortage of everything from tractor parts to construction material and labour 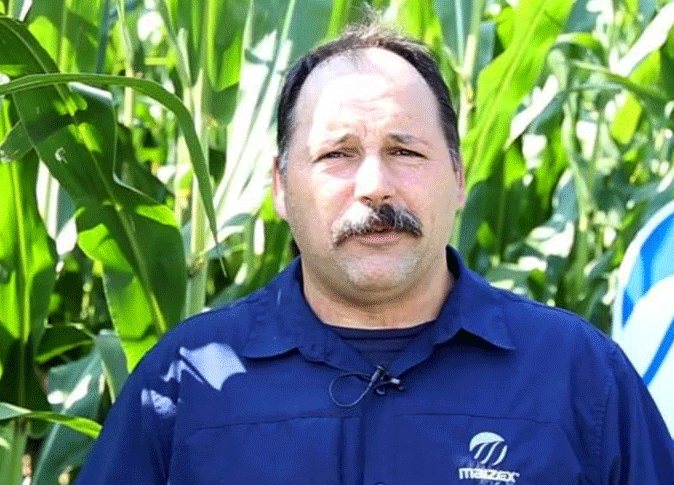 As Ontario farmers try to harvest a big crop, they continue to struggle to find equipment, parts and supplies as global supply chains are disrupted in the wake of the COVID-19 pandemic.

A shortage of shipping containers, factory shutdowns and trucking tie-ups, combined with a surge of global demand as COVID-19 restrictions are lifted, has caused chaos in most sectors including agriculture.

Lambton County crop farmer Emery Huszka recalls the frustration as he waited for vital parts for his combine, right in the middle of harvest.

“We lost two prime days with the sun shining and 20 degrees. I’ve heard horror stories about guys waiting a lot longer for parts.”

Like other farmers, Huszka has also been hammered by the soaring cost of fertilizer and other inputs.
“There has been a huge increase in price and I don’t know where it’s going to end,” he said. 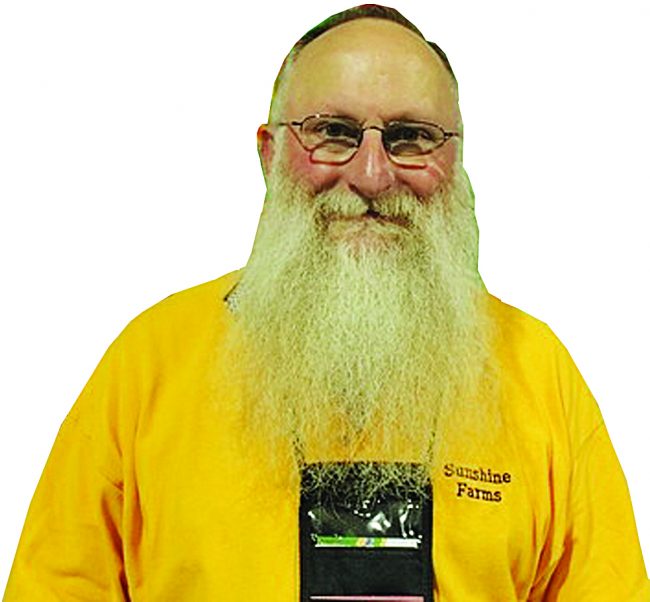 One tractor dealer said that tire supplies are so low that he is only able to sell new combines without tires.
The Chinese government made the situation worse by banning phosphate exports. Some farmers who are trying to build grain bins or elevators to handle the big harvest report having trouble finding construction materials and labour.

John Jaques, who operates Sunshine Asparagus Farms near Thamesville, has developed a big market for pickled asparagus. But the glass jars he uses almost all come from China and the price has almost doubled. He said the pickled asparagus is often used as a garnish for Bloody Caesars but with many bars and restaurants closed, that market dried up.

Jaques said he was able to bring in Mexican migrant workers to harvest his crop, but Canadian workers were hard to find because of the Canadian Emergency Response Benefit program. ”It wasn’t as bad as last year but we were still way short,” Jaques said.

Paul Sharpe, grain and feed manager for Sharpe Farm Supplies in Guelph said the company boosted inventory in their warehouses by 30 per cent to cushion the impact of the gridlock in container shipments but has still been hit in a number of areas.

The company, which operates 12 retail stores, has twice run out of printed feed bags imported from Asia. Palm fat used in dairy feed is in short supply with shipments months behind schedule.

Sharpe said the company also has its own grain and livestock farms which are being impacted by labour shortages. Because Ontario livestock processing plants are short on capacity, the company has had to ship their hogs as far as North Carolina.

“Our Ontario packers just aren’t able to process them,” Sharpe said. “About 10 per cent of their people just aren’t showing up to work.”

“Most people have been very understanding because everywhere they turn, they are getting the same answers. It’s not our fault. It’s not our parent company Agco’s fault. It’s a global issue. But it still makes you mad when you can’t get something for somebody to get them going,” said Sharpe, whose company has dealerships in London, Essex and Wyoming.

Murray Melton, general manager of Advantage Farm Equipment said all retailers are struggling to maintain their inventory and it’s hard to predict which equipment or parts will be on back order. But he says customers realize retailers are at the end of a long, chaotic supply chain.

In addition to the global supply issues, retailers for John Deere equipment were dealing with a strike by 10,000 workers in the U.S. which began in mid-October.

Micah Tavares, who operates Fawcett Tractor Supply in St. Marys, said he was also able to stock up prior to supply crunch, but he is still seeing some shortages this year.

“There is some weird stuff you can normally get anytime and all of a sudden the vendor says they can’t supply it because some factory somewhere is shut down,” he said.