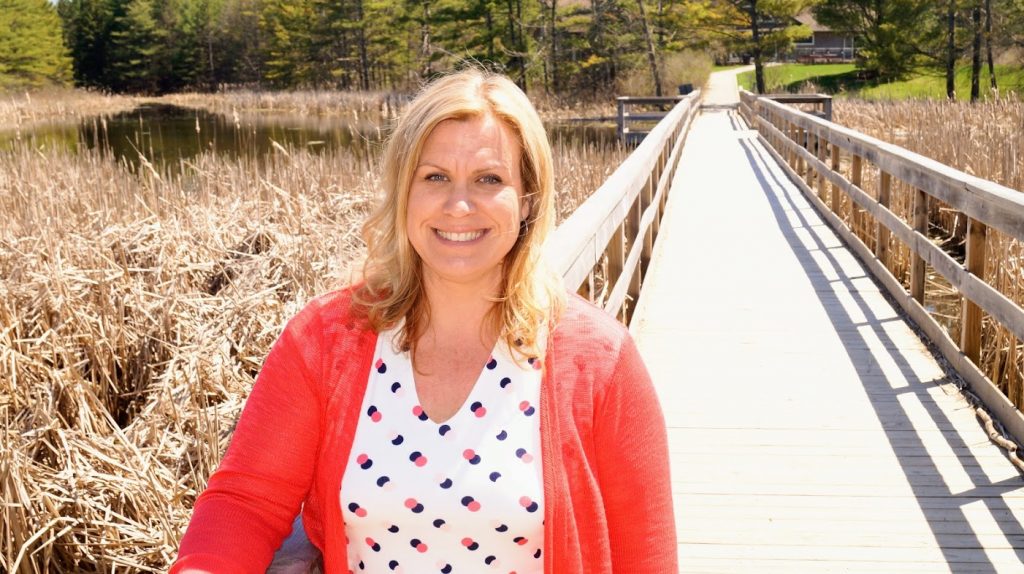 EASTERN ONTARIO — Family dynamics around farm succession, financial pressures, and the unrelenting uncertainty of weather and crop prices: All of these stresses may push a farmer to feel an unhealthy level of anxiety.

Anxiety — the fear of not knowing what’s going to happen — is the state of mind that has farmers and their families most often reaching out for help from registered psychotherapist and dairy farmer Deborah Vanberkel of Napanee. “Anxiety is huge,” Vanberkel says.

“Most often, they don’t even know why they feel ill at ease,” according to Vanberkel. “Very few come in and label themselves [as having anxiety],” she told Farmers Forum. “They will say, ‘I don’t know what’s happening. Am I crazy? My spouse says something’s going on with me.”

“Then we have this conversation and funnel everything down,” she explained, a process that reveals the stressors weighing on the individual.

They may be consumed with worry about the financial viability of their farm amid continually rising costs — for everything from crop inputs to trucking — alongside uncertain revenues from crops and livestock. Or they may be afraid that the next generation striving to take over the operation won’t make the right decisions for continued success. Or the farmer may fear he’s about to become the last of a multi-generational family farm, dropping the ball and failing to live up to the legacy of prior generations.

The ebb and flow of the cropping cycle can heighten anxiety levels at the best of times. Vanberkel generally sees a bump in calls starting in mid-February and into March as spring approaches and the farming community faces a multitude of decisions. Suddenly, that inadequate supply of seed in the shed becomes top of mind as the farmer frets over the latest price increases and cringes over the winterkill he suspects is lurking beneath a layer of snow that is too shallow.

“If you have winter kill, then you have to go into this whole other cycle of ‘what am I going to do?’ I’ve got to seed it down, I’ve got to put in all this extra time,” she elaborated on that particular example.

A farm in the process of transitioning from one generation can also up the stress levels for everyone involved. Lack of communication among the players may exacerbate the situation, according to Vanberkel. Rather than express their differing views, family members may become reluctant to work with certain others on the farm. Anxiety manifesting as anger can be the result.

One recent client had been urged by his adult child to seek Vanberkel’s help after noticing the farmer wasn’t his usual cheerful self. It turned out the anxiety and stress of a farm succession situation was changing his mood to the negative. “And the guy was like, ‘I’ve never done this in my life [sought therapy] and I’ve never even thought of this in my life…’ But they find it helpful.”

Though she doesn’t offer the service herself, she suggested there is a need for group therapy sessions catering to farm families. Currently, it’s also very difficult to conduct a proper group session within a Zoom online environment, she added.

Carrie Pollard, another farm-focused psychotherapist based in Arthur, Ontario, agreed that succession planning “is a really good thing to go to therapy for” — even as a preventative measure. And that’s true of any big decisions confronting a farmer or farm family.

Pollard, who lives on a grain farm, said it was a misconception that therapy is only useful “when things reach a crisis point.”