Stop worrying about trees: Canada has 36 million acres more than we thought 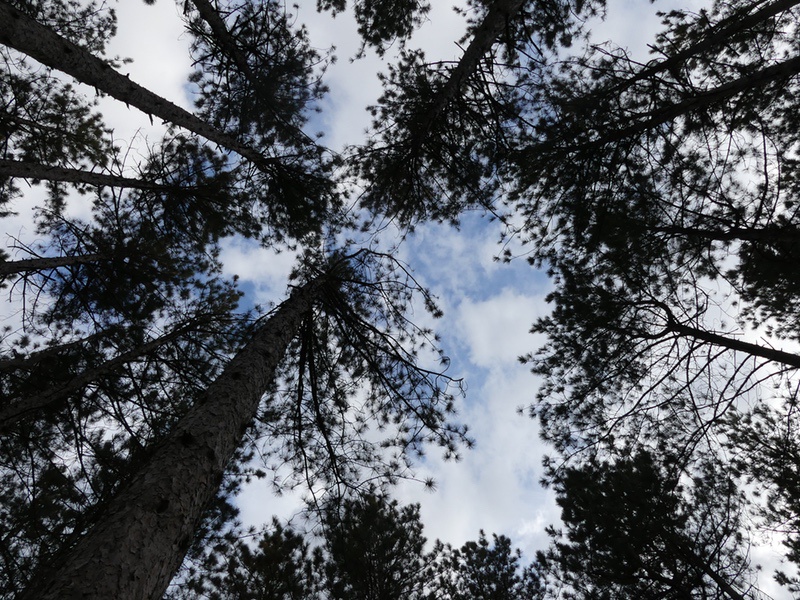 OTTAWA — While environmentalists discourage farms from clearing their land, they should take heart in knowing that Canada has just discovered it has 36 million more acres of trees than we thought.

Canada has the third-largest tree cover of all nations on earth. Only Russia and Brazil have more. Canada has 9 per cent of the world’s forests and about 90 per cent of Canada’s trees are on crown land.

In its annual report, Natural Resources Canada said less than 0.5 percent of timber lands have been lost to logging and farming. In 2019, Canadian agriculture de-forested 55,000 acres, the report said. “The forest area of Canada is relatively stable, with less than 0.5% deforested since 1990.”

The Department of Natural Resources defines forest land as land spanning more than 0.5 hectares where the tree canopy covers more than 10% of the total land area and the trees can grow to a height of more than 5 metres. It does not include land that is predominantly urban or used for agricultural purposes.

The Liberal government says that it plans to plant 2 billion trees by 2050 to ease global warming and expects to plant 30 million trees this year. To replenish supplies, logging companies in Canada are required to plant 547 million trees annually.