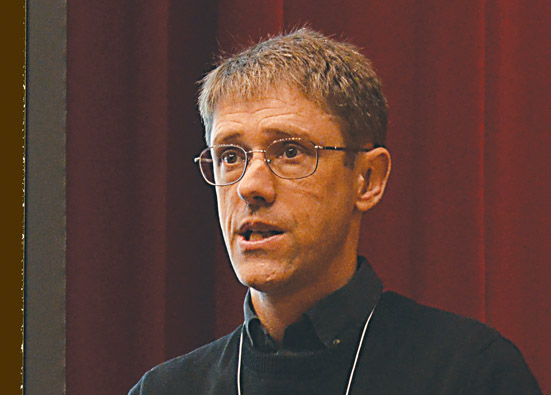 Ontario’s 2015 winter wheat crop will be a small one. Wet weather in the fall of 2014 both delayed soybean harvest and rendered field conditions unacceptable for planting winter wheat. Although diminished in size, the fact of the matter is that there is a soft wheat crop in the Great Lakes basin to be harvested this summer. What does the reduced crop size mean for pricing?

One commonly held misconception is that the wheat supply this year will be too small to meet provincial demand; however, that is simply not the case. Former OMAFRA wheat specialist Peter Johnson estimates the acreage of winter wheat planted in Ontario in the fall of 2014 at about 600,000 acres. That’s substantially below the 1.06 million acres sown in the fall of 2013.

Broken down by class, it appears that the marketplace has about 150,000 acres of hard red winter, 30,000 acres of soft white, and the remaining 420,000 acres of soft red. Even a potential yield of 2 tonnes per acre, (73 bushels per acre), would produce a soft red wheat supply of 840,00 tonnes in a market with roughly 500,000 tonnes of domestic flour milling demand.

The reason that we are fortunate not to have a large exportable supply of soft wheat, which is exportable to the world market, is that in the global marketplace, the type of wheat we produce is not in short supply. France is a significant producer of soft red wheat and European market analysts Soufflet–NeGoce estimates France’s 2015 wheat area up 3 % from a year ago. In finite area, France’s wheat crop is 5.2 million hectares or 12.4 million acres. France will produce more soft red wheat in 2015 than Ontario will between now and 2032.

The United States is carrying about 28 % of last year’s wheat supply forward into 2015’s harvest, and the Black Sea region remain active and aggressive sellers of winter wheat in the world market.

The best analogy for our wheat marketing situation this year is to think of it like not needing to go out during a snowstorm. If Ontario needed to export wheat into the world market in 2015, it would not be a pleasant experience. The fact that our crop is small enough that we’re largely focused on the domestic sales opportunity is good news. So far the 2015 crop wheat prices have not been based on world prices but rather the board bids in Ontario have been largely founded on the producer’s lack of interest in selling and the domestic milling demand’s need of assurance of supply.

Buyers bid the forward delivery contracts based on their need to alleviate risk. Essentially, that means that they’re prepared to pay a bit extra ahead of time in order to have the comfort that they have the supplies that they’ll require when the time comes that they’ll need it. The marketplace bids up wheat in the early fall because they need to eliminate the risk that it won’t get planted. From November to April, forward prices for new crop wheat held some premium due to the reality that winter kill had significant potential to reduce the size of an already small wheat acreage.

With those two supply risks now behind us, the market’s anxiety is really only based on two more variables: yield and quality. Certainly Ontario’s potential 300,000 tonnes surplus of soft red wheat sounds big, but with a little bit of unkind weather, some fusarium, and a few sprouts, that surplus could whittle down fairly quickly.

The strategy for wheat growers is either to make sales while those risks are still contributing a premium to the price, or do nothing and bet that one or more of these perils actually develops. While betting on a disaster is a fun strategy for one’s “Las Vegas Grain” (the last 25 % of the crop), it’s not an astute way to manage one’s entire business.

Now is the time to take advantage of the remaining production risk in the Ontario wheat crop, and lock in premium sales prior to the supply becoming assured. If everything goes well this summer, we will have too much wheat in Ontario. If that happens we will either export the excess production (and the rest of the world is already over supplied) or we feed it to livestock, in which case the price will need to fall in order to make it as cheap as corn.

A good marketing plan avoids either of those outcomes.