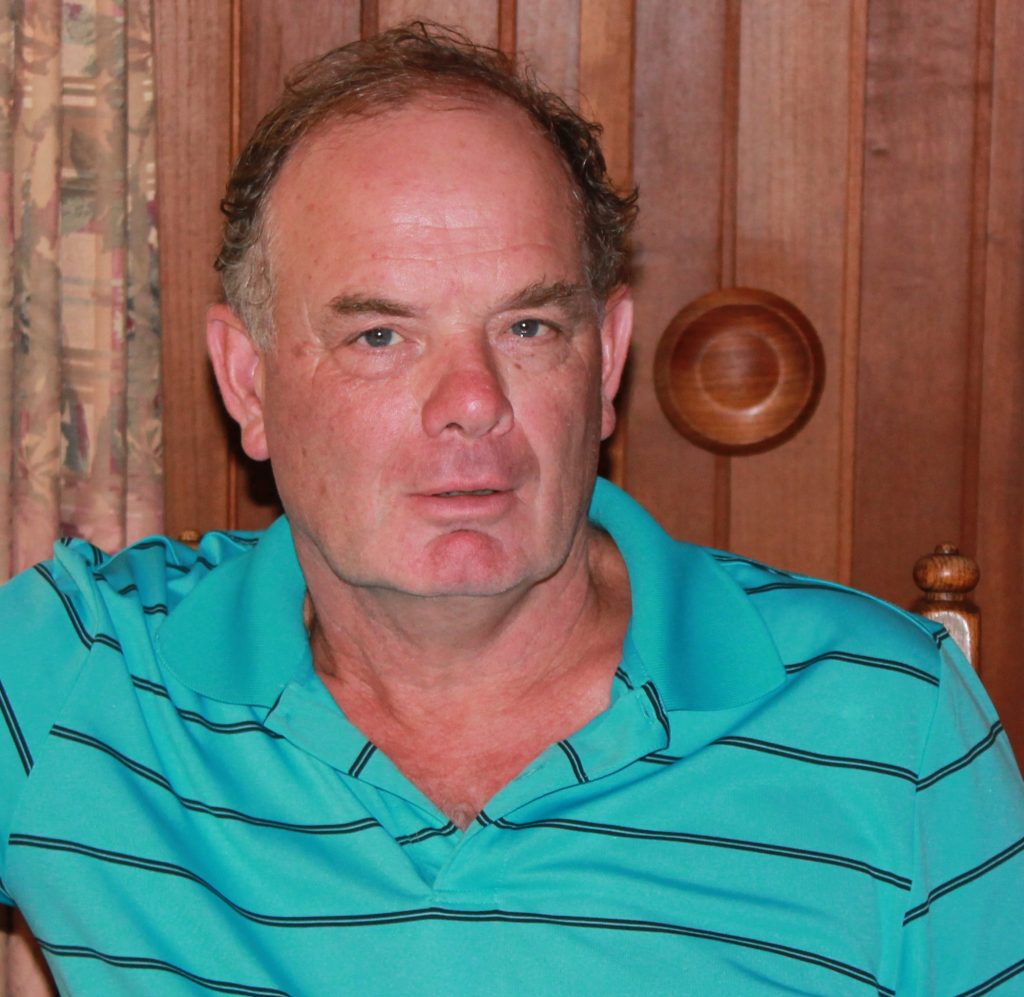 Mark Claessen was killed on April 22 after a sprayer he was working on fell on top of him.

LEEDS — Mark Claessen grew up wanting to farm and decided Canada was the place to go. For the last 44 years he toiled diligently on the Leeds County farm, west of Mallorytown, where he and his wife, Jean, arrived as newlywed Dutch immigrants in 1978.

“He was a hard-working farmer,” Pamela Claessen said of her father, who was tragically crushed to death April 22 — two days before his 67th birthday — beneath a new tow-behind sprayer he was trying to set up for the coming season on a paved area in front of his shop.

His wife heard the crash and called 911. Police, firefighters and paramedics responded shortly after 4:45 p.m. to the Country Road 2 property.

“He was proud of the farm he had built up through the years,” his daughter said. “He came here with a vision and made a big thing happen. He did most of the work himself, had over 1,000 pigs when we were growing up. He was a hard-working man.”

Claessen got out of the hog business about eight years ago to focus on cash cropping. While intending to slow down next season, he had planned to work his land for many years to come, added his daughter, who is constructing a new home near her parents’ place.

“He was the best person ever. He was my dad,” she said, also describing him as “smart, witty, down to earth, never gave up, and always found a way to make things work.

“He was caring and always on standby for his children. He was very generous toward them in a practical way … We can’t believe his life was cut short so suddenly.”

Claessen also leaves behind a 37-year-old daughter in British Columbia. He was predeceased by a son more than two decades ago.

His widow would like to remind all farmers: “Don’t take unnecessary risks. Think of the ones you will leave behind.”

Neighbouring beef and hay farmer Leonard Donovan called Claessen a good neighbour and ruefully observed: “How many times on the farm have you missed a catastrophe by about an eighth of an inch?”