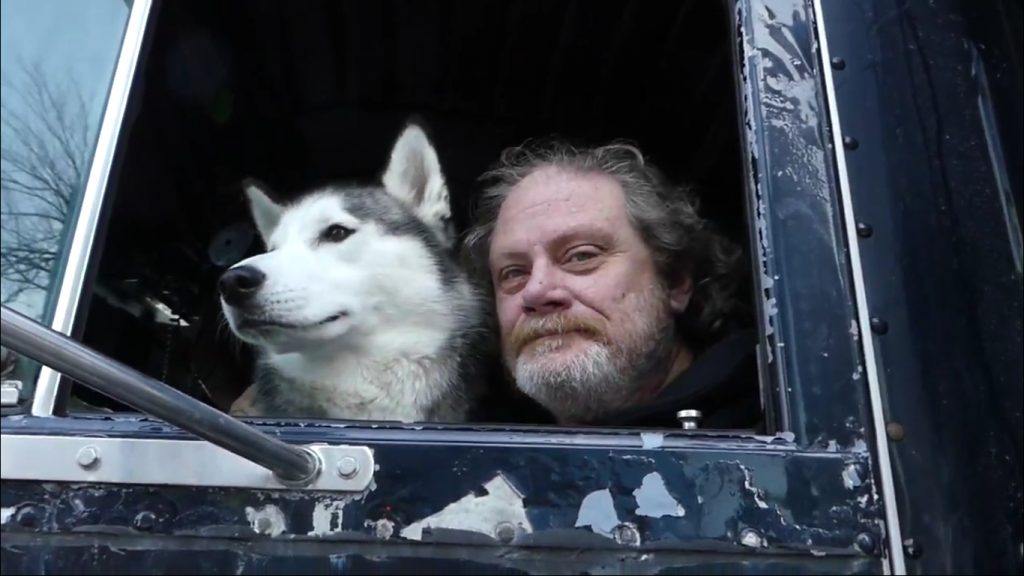 Local media has reported that police arrested two individuals Sunday night for mischief at a Coventry Road staging area while in the process of seizing a reported 3,200 litres of fuel.

Volunteers busily unloaded a pickup truck full of firewood at a tented barbecue site catering to the truckers.

It was quieter downtown, too, with noticeably less horn-blowing. While an Ontario Superior Court justice was about to issue a 10-day injunction against the honking that same day, trucker Greg Gunson of Walkerton told Farmers Forum there were also fewer horn blasts after the city recently began issuing tickets for the practice.

One man, part of a group of people carrying fuel cans, admitted to feeling more “intimidated” by the larger police presence at the protest site that morning and in light of the reported arrests the previous evening.

But mostly, the truckers seemed serene and in high spirits.

“What went on last night … the police are just doing what they’re told to do,” said Doug Wag. “We don’t hold that against them.”

Asked what he thought of the state of emergency declaration, Wag, driver for Hillybilly Haulage in Mount Forest, replied it was “a complete crock.”

“Everybody here is peaceful, everybody’s happy,” he remarked, also saying he hadn’t seen any downturn in morale at the protest site.

“All day long, there will be people supporting [us], it’s fantastic,” he said.

“I’m probably going to go home five or 10 pounds heavier,” Wag added, referring to the constant donations of food through his truck door.