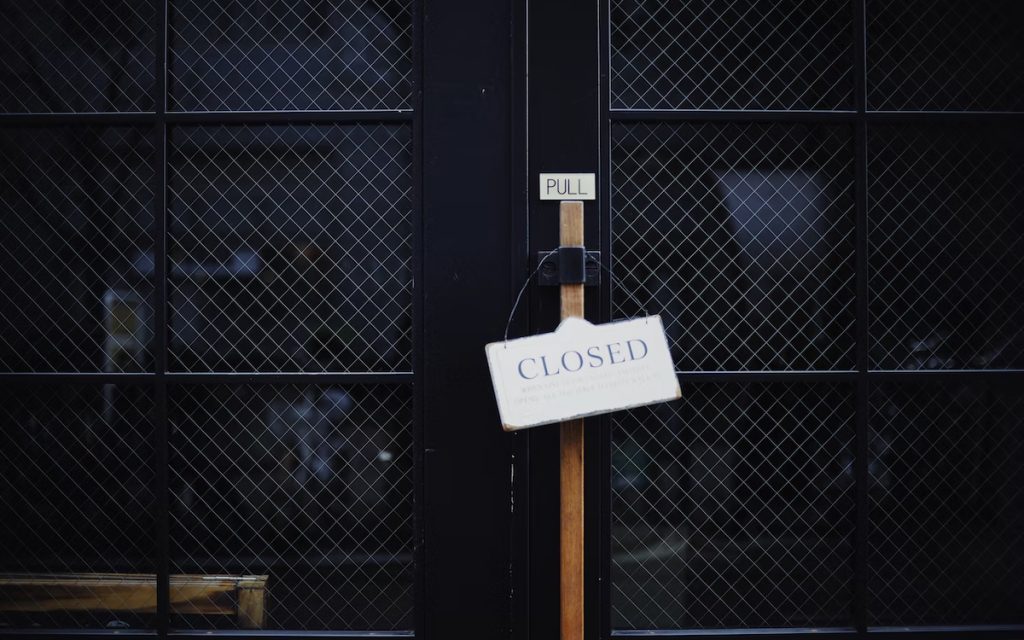 A recent survey found 78 per cent of small business owners are still dealing with the stress created by the pandemic.

TORONTO — Most Canadian small businesses are still recovering from pandemic stress, while also dealing with two years of declining revenues and struggling to find employees, according to the Canadian Federation of Independent Businesses, which has 95,000 members Canada-wide, including 38,000 in Ontario. The federation has about 6,000 agri-business members.

A recent CFIB survey titled Small Business Insolvency: The Tip of the Iceberg? concluded the following:

While the agriculture sector appears to be roaring back to life, the sectors most affected by pandemic restrictions include construction, restaurants, hotels, tourism and the arts.

Overall, “Small firms are in for a rough recovery,” said the federation CEO Dan Kelly.  “Governments can step in and help by taking concrete measures. Governments need to decide whether they will make the problem worse by raising taxes.”

The survey also found that “54 percent of businesses are still operating below normal revenues and 62 percent are still carrying unpaid debts taken on during the pandemic. Only 10 per cent of Canada’s small business owners would choose to file for bankruptcy if they were unable to keep their doors open.”

Kelly argues that there are many businesses that no longer operate but are not captured by statistics. There are “hundreds of thousands of zombie businesses, businesses that are essentially dead but haven’t finalized the closure process altogether,” Kelly said. “They have a paper sign saying, ‘Temporarily Closed.’”