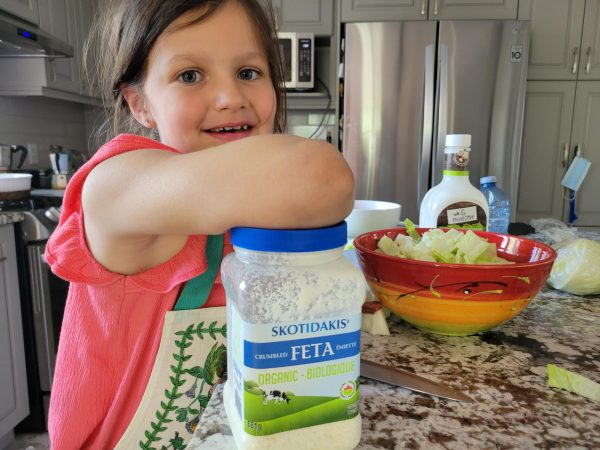 GUELPH — A mid-sized Eastern Ontario dairy processor and dairy goat farm operator has paid $5 million to the Dairy Farmers of Ontario for under reporting the milk it purchased for its premium products.

But after two more forensic audits, the DFO wanted another $8.8 million, as well as more access to accounting records at the Skotidakis Goat Farm, a family business in Saint-Eugene. Skotidakis appealed to The Agriculture, Food and Rural Affairs Appeal Tribunal and on April 26 got a bittersweet ruling.

The dispute goes back to 2015 and centres on the price paid for milk. No one disputes that the goat farm buys a lot of cow milk. For instance, in a nine-month period from October 2016 to July 2017, the farm purchased $20-million to $25-million in milk from DFO for processing a range of products. But the DFO pricing structure depends on what the milk is used for. The tribunal noted “as a simple example, if a processor buys two kilograms of milk from DFO and processes one kilogram into yogurt and one kilogram into milk products for the confectionery sector, the processor will pay a different price for each kilogram of milk.”

The pricing system is based on processor self-reporting to the DFO and a DFO audit in September 2015 found that the processor had under reported the use of milk in a higher-priced category. DFO called in a forensic auditor and, as a result, said that Skotidakis owed DFO $6.8 million but would accept $5 million over six years.

Skotidakis agreed and has since paid just more than $83,000 each month over 60 months.

Skotidakis Goat Farm opened in 1975 and is a flourishing business. It now employs 240 to 300 workers and operates 24 hours a day, six days a week. The operation has about 7,000 goats and used both goat milk and cow milk to process feta cheese, cream cheese, hard cheeses, sour cream, dips and yogurt which it markets under its own label and other labels.

After the initial dispute with DFO, and in efforts to improve bookkeeping, Skotiodakis hired DFO’s official auditor experienced in milk verification utilization audits and made “certain changes in how records were produced on the plant floor,” the tribunal reported.

However, in a 2016 signed agreement, DFO asked for unfettered access at any time to all records and documents at Skotidakis and in 2018 launched two more forensic investigations covering 2016 and 2017.

The forensic report found “discrepancies in the reported production and sales” and that “available records do not appear to represent the complete milk-related processing and sales activity at (Skotidakis Goat Farm).”

Armed with new evidence, DFO demanded that the initial $6.8 million should have been paid and, therefore, demanded $1.8 million from Skotidakis. The DFO also demanded another $7 million to cover the cost of the highest class price (Class 2a) of milk purchased by Skotidakis from October 2016 to August 2017. Skotidakis appealed these demands at the agricultural tribunal.