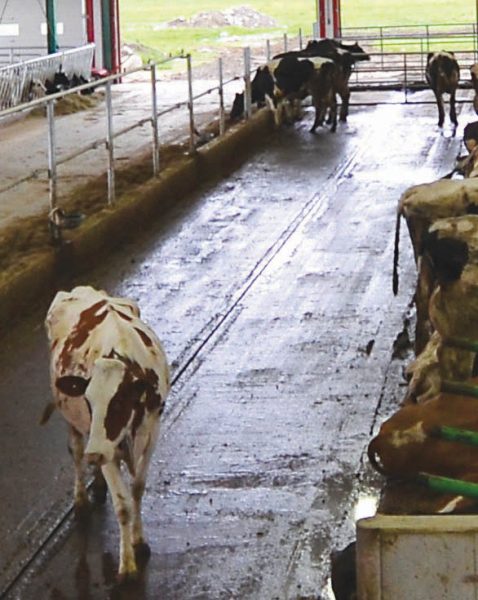 In addition to leukosis and Johne’s, researchers also tested for antibody indicators from Salmonella Dublin, Mycoplasma bovis and Streptococcus agalactiae.

GUELPH — Milk at all Ontario dairy farms will soon be sampled and tested again for several endemic bovine diseases in early 2023,  as a herd health surveillance project overseen by University of Guelph enters its second round.

A first round of testing found 82 % of Ontario herds to be at “high risk” of having contracted bovine leukemia — or leukosis — based on antibody levels detected in milk samples collected from bulk tanks. Slightly less than half of herds (46 %) were at a similar risk of having Johne’s disease and the common mastitis bug Staphylococcus Aureus (47 %).

Those results “didn’t surprise any of us, but it sort of confirmed where we are from a provincial dairy disease standpoint,” University of Guelph Professor David Kelton reported during a recent dairy conference on the project — funded by DFO and OMAFRA — which aims to determine the utility of testing milk to track herd disease levels.

The first samples were collected back in November 2021, but the pandemic slowed the testing process. Confidential,  individualized results were finally delivered to producers in August 2022. In addition to leukosis and Johne’s, the researchers also tested for antibody indicators from an emerging disease, Salmonella Dublin (7 % of herds at high risk), along with two others that barely exist anymore Mycoplasma bovis and Streptococcus agalactiae (both at less than 1 %).

Rather than a definitive “positive” or “negative,” every herd was determined as either “high risk” or “low risk” for each of the tested diseases, due to the scientific constraints involved in testing bulk milk as a herd health surveillance method.

“The idea of using a bulk tank sample for (disease) surveillance is really appealing,” Kelton said. “You’ve got one sample that represents … all the milking cows in the herd, so it’s quick, easy to access and potentially inexpensive. Having said that, it represents all of the milking cows in that herd, whether that’s a large herd or a small herd, and each of those cows is contributing volume proportionate to that sample. So there’s some challenges in terms of interpretation.”

Ontario has an existing milk-testing regime, but it’s different. That program — in place for generations — routinely tests for antibiotics, somatic cell and bacteria counts and  freezing point (to check for added water). Producers also have access to data on their milk’s urea nitrogen content and free fatty acids as herd management tools.

The new testing project in no way indicates risk to the consumer as a result of finding disease antibodies, which are not the actual pathogens, Kelton confirmed for Farmers Forum. “These antibodies will often persist long after the infection and the infectious agent are gone,” he explained, adding that antibodies in milk do not pose any safety concerns and are also destroyed by the pasteurization process.

The latest results suggest that leukosis (82 %) is slightly less prevalent as in 2017, when researchers found it in 87 % of herds. The contagious disease depresses cows’ immune systems, causes flu-like symptoms and leads to multiple tumours in about 30 % of infected animals. Generally, the disease has been on a slow upswing. In 1997, researchers found leukosis in 70 % of herds, up from 40 % in 1980.

Kelton suggested that a return to group housing of calves in recent years, along with a trend to keeping calves with their mothers longer, may be increasing the risk of transmitting Johne’s within a herd. Those practices, and others, were discouraged when Ontario followed a control program aimed at reducing the fatal intestinal disease —  between 2010 and 2015, he pointed out. 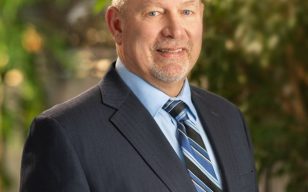 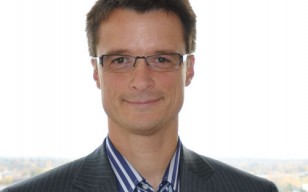