HAMILTON — Ken Forth doesn’t like to be screamed at. But he was under attack for three hours in an online Zoom call in early August.

The federal government was supposed to moderate the meeting with numerous migrant workers advocacy groups, another five Canadian agriculture groups, and officials from foreign countries who supply the workers. According to Forth, a Hamilton-area broccoli grower and president of Foreign Agricultural Resource Management Services that facilitates foreign workers coming to Canada, it was not a meeting at all. “It was a screamfest.”

According to the advocacy groups there is not one good thing about the seasonal Agricultural Workers Program that hired about 40,000 foreign workers on farms this year, even though some workers return for decades to the same farm, Forth said. One migrant worker named his son after his Ontario farm employer. 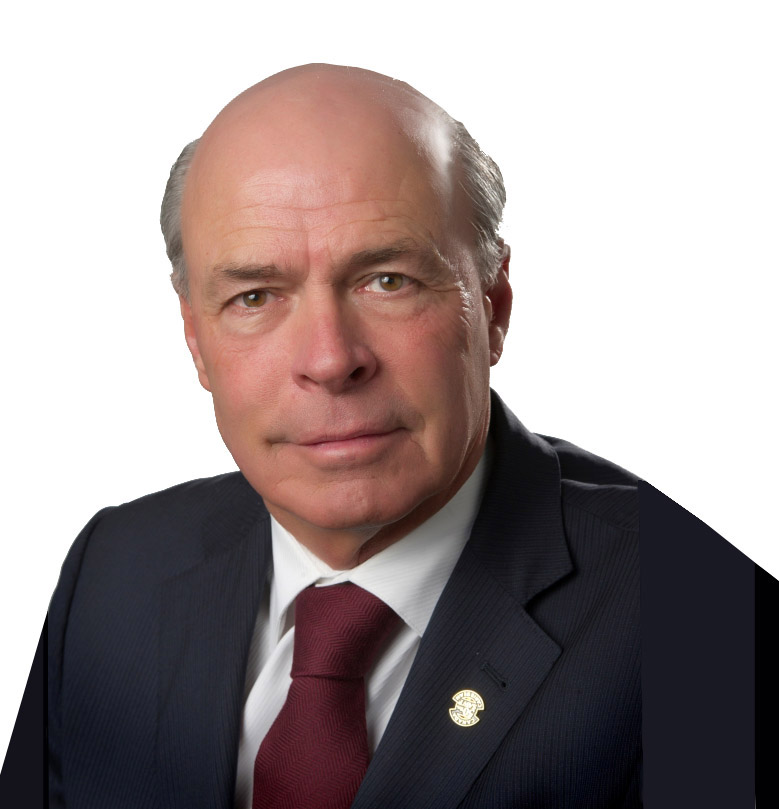 The meeting was planned to discuss migrant worker housing and after a few minutes, everything went sideways, he said. “It was an all-out attack on everything. On everything. These groups feel there is not one positive thing. There is not one good farmer. They are way over the top and seemed to have been given oxygen by our federal government.”

Some advocacy groups feed off a $50-million federally-funded program over three years, he said.

Forth said he said nothing during the meeting and when one farm representative spoke up, “they attacked her viciously.”

Foreign country representatives called Forth during the meeting to find out what is happening on Canadian farms. Jamaica is now sending a six-member team to Canada to talk with migrant workers to discuss allegations of “systematic slavery” in a “decades-old scheme.”

Among their concerns, advocacy groups argue that the worker contracts need changing and the workers need a union. “They would have you believe that the contracts have been there since 1966 and have not been changed,” Forth said. “That’s pure bullshit.” The contracts are reviewed every year.

Not only that but the industry is highly regulated and includes inspections from public health officials, Employment and Social Development Canada, the Ministry of Labour and Ministry of Health. “The Integrity branch of Service Canada can inspect at any time on any issue,” he said. “If a farmer has workers, he had to jump through many hoops to get them.”

The workers only pay up to 50 per cent of their flight to Canada and their lodgings are free. They also receive the same job protection as other Ontarians, including receiving OHIP (Ontario’s medical insurance), employment insurance benefits and guaranteed provincial minimum wage. They qualify for compensation, if necessary, through the Workplace Safety Insurance Board. The program also provides 24-hour access to consular or liaison services if complications arise.

He added that any industry can have a bad apple and if this happens none of the other farm operators want them undermining the program. “If someone is doing something wrong, let’s get rid of them.”

He added that his organization has been to court to testify in union attacks on labour laws for 35 years and have beaten them three times at the Supreme Court of Canada and on numerous occasions at lower courts.

There’s big money and power in this battle for them, Forth said. He added that in court “our strategy is to tell the truth.”

The truth is boring but farm groups provide the evidence and judges are smart and see what is going on, he said. The mainstream media is not interested in the farmers’ side of the story, he said, adding that sensational bad news stories grab the headlines. “Facts don’t draw a crowd.”

Many foreign workers are also annoyed at how they are being portrayed, he said. “Most are very happy with the way this thing runs. If they are treated properly, they enjoy what they do. I have a guy on my farm this year, this is his 32nd year. I have lots of them over 20 years.”

He cautioned that the migrant worker issue has now changed and has become political. “And political is dangerous.” Politicians are worried about the vote and farmers in that category lose every time, he said. The ag sector is two per cent of the workforce and fruits and vegetable is one-half of one-percent. But he stressed the importance of the industry. Agriculture is the largest Ontario-owned business in Ontario, pointing out that the head offices in the automotive sector are in other countries.