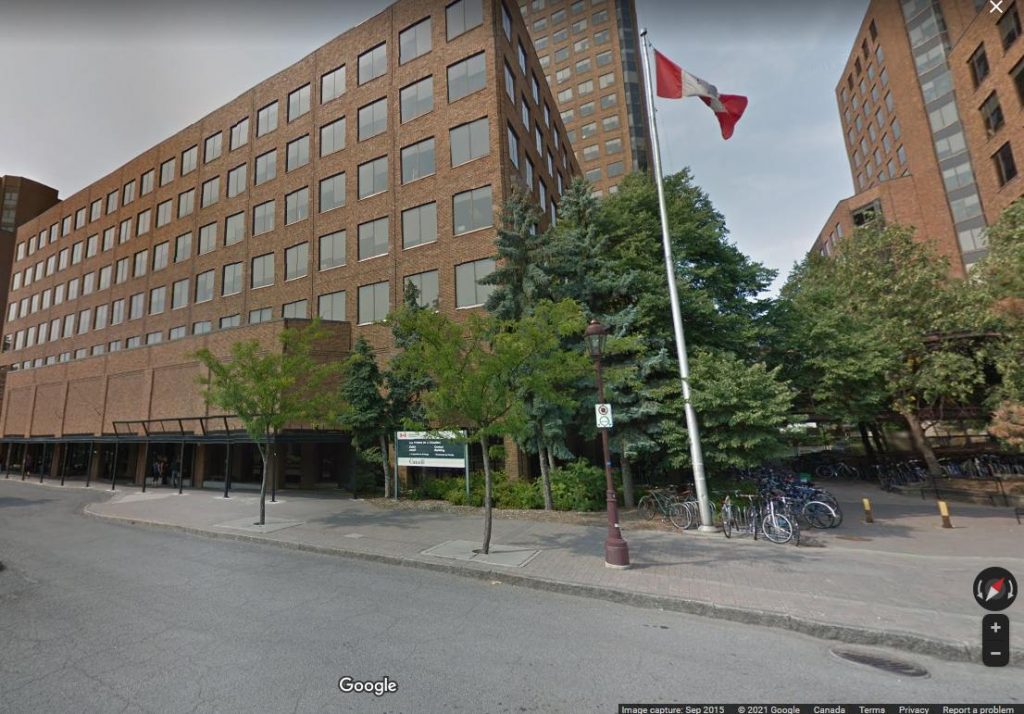 Rural internet charges are going up and rural providers are fuming about it.

Rural internet companies and their customers got the news May 27 when the Canadian Radio-Television and Telecommunications Commission (CRTC) flip-flopped on its earlier decision that compelled big players like Bell and Rogers to rebate network overcharges back to third-party internet providers, often located in rural areas.

Bell and Rogers had fought the CRTC on the matter all the way to the Supreme Court and lost. The Supreme Court decided that the government commission was within its rights to order rebates to the third-party providers. But then, despite six years of fighting the big players and winning, the CRTC decided it would rather lose and gave Rogers and Bell what they wanted.

Condemned by a collection of small providers like Teksavvy and Storm Internet, the federal regulator’s surprising reversal means the ‘oligopoly’ can skip paying out about $1.5-billion to those smaller enterprises. And they can now raise wholesale rates more aggressively.

Teksavvy is lobbying the federal cabinet to undo the U-turn. The Chatham-based firm has also called for the firing of CRTC Chairman Ian Scott, a former Telus executive, and says it will scale back a planned $250-million network expansion in southwestern Ontario. “This is the most anti-consumer big telecom decision in the regulators history,” said Peter Nowak, a Tecksavvy vice president.

Ottawa-based Storm Internet owner Birket Foster reports that his 10,000-customer company has already received notification of a wholesale rate increase from one of the oligopoly members, following the CRTC maneuver. “It was a great decision for Bell, a bad decision for consumers,” he says, decrying “cronyism” by the CRTC.