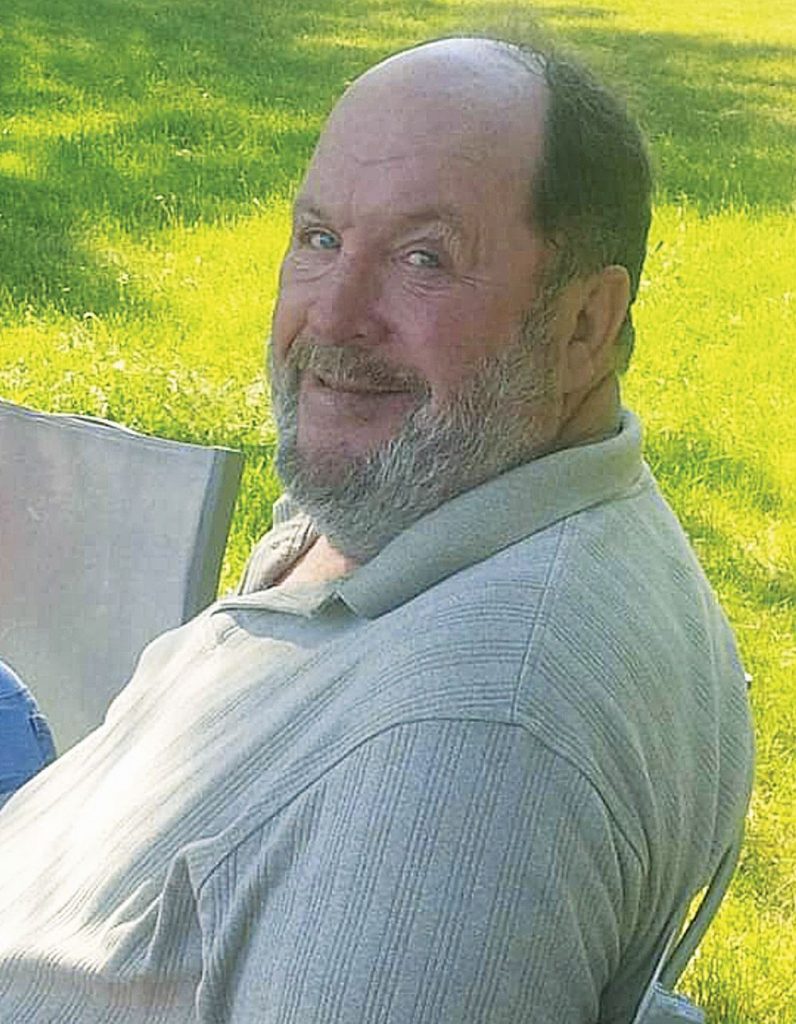 VARS — Former dairy farmer Glen Armstrong once said he expected to live no longer than his late father, who died in his 70th year.
On May 16, the antique tractor enthusiast lost his life while digging an elaborate pond with a planned waterfall at the Armstrong family farm on Dunning Road, east of urban Ottawa.

His sister, Sharen Armstrong, told Farmers Forum that the tractor’s front tire went over the edge, sending the machine sliding down the embankment and landing on its side. Her brother was thrown from the tractor and hit his head on a rock.

She didn’t see the accident but watched as paramedics tried to revive him near the bottom of the empty pond.

He had suffered a stroke a couple of years ago, she said, which affected his left side and possibly his ability to react to what was happening.

Both Armstrongs are members of the Ottawa Plowmen’s Association (Sharen is president) as well as the Vintage Iron and Traditions of Eastern Ontario antique tractor club (Sharen is secretary).

“He was a great guy, a great big guy, with the biggest hands you’ve ever seen, a gentle giant,” said a friend of the deceased, Glen Edwards, a fellow member of the Club. “He had a laugh that should have been recorded, because he had a pretty good laugh.”

A procession of antique machines is set to roll June 19 in honour of the deceased, who was the proud owner of a vintage Case 1030. His sister said the parade will leave from the Russell Rd. community centre 10 a.m. and proceed to the Armstrong farm and return.

Still cropping about 150 acres in recent years, the Kemptville College graduate leaves behind a wife, three children and seven grandchildren.