OPINION: Rethink the plan on fertilizer 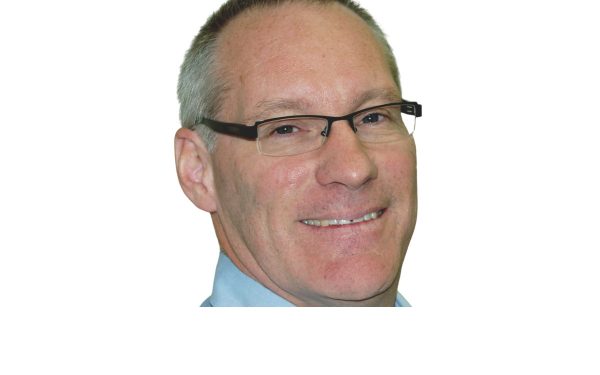 If you want the Liberal government’s version of the story, go to the Liberal government-owned news agency.
The CBC has got the government’s back. It gets paid $2 billion to do so. You have to pay well to ensure one bows to the emperor. But $2 billion? Okay, some of the millions upon millions of dollars is for programming that few people care about but are the coffee cups in the newsrooms made of gold?
(For the mathematicians, the federal government reported paying the CBC $1.4 billion in 2021, but promised another $400 million and now makes it a practice of under-reporting all spending. So, if they’re under-reporting, I’m rounding up.)
You get great coverage for $2 billion, don’t you know? Recently, the CBC news website argued that to believe that the federal government is going to force a reduction in fertilizer use among farmers is to believe in a conspiracy theory.
But wait, our hyper-sensitive-to-climate-change federal government said that it plans to reduce nitrous oxide emissions by 30 per cent by 2030. The way you do that, one would think, is by legislating businesses, including farms, to reduce nitrogen use? Not so fast, sniffs our $2-billion news team. No one said anything about forcing farms and other businesses to emit fewer nitrous oxide emissons? For heaven’s sake, no, the CBC reports. So, what is the $2-billion news investigation unit’s evidence to prove its point? Why, it’s the government’s own words. A Liberal Party source proves the Liberal government’s veracity. The government said so, and so, it must be so. The government told us nitrous oxide reductions would be voluntary. Forcing one’s hand “is not what the government has said it intends to do,” the $2-billion news team reports.
There you go. The Liberal government wouldn’t lie to us. This is the most open and transparent government we’ve ever had. They told us so. The $2-billion news team told us so. It doesn’t matter what you heard to the contrary and how many times you’ve heard it. We’ve got a $2-billion news team all over it.
Refusing to answer simple questions is not lying. Side-stepping is not lying, Changing the subject is not lying. And when it looks, smells, feels, and sounds like a lie, well, there’s just nothing to see here, move along.
Our great leaders tell us fertilizer reduction will be achieved by volunteers. Just like the COVID vaccine was voluntary, remember? Get vaxxed or get out. Offer up your arm or you’re out on your keister. You lost your job, even if you were already working from home. You were barred from buses, trains and planes. And, for making the wrong choice, you still can’t visit your dying father in long-term care.
The problem with looking for volunteers is that Canadian farmers already know they can only achieve the government’s goal by reducing production, which means growing less food and earning less money. And when you look at the global picture, growing less food doesn’t sound like such a good idea on the humanitarian level.
The fact of the matter is that you don’t usually get many volunteers to implement poor management practices guaranteed to kick the stuffing out of your revenues. But you can get people to cheer it on if you are willing to pay them, say, $2 billion.