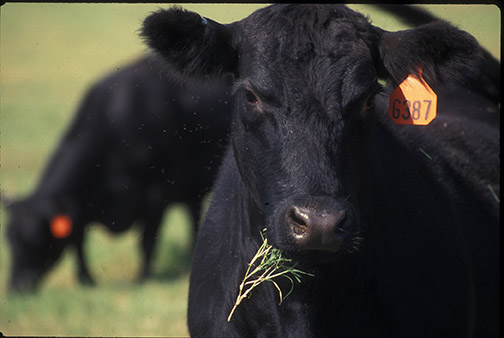 The United Nations’ alarm bells are ringing over a study that concludes red meat causes cancer. But a closer look at the study suggests more than a little exaggeration.

But this hardly means that if you eat meat a few times per week you’re doomed. In its report, the IARC says meat has known health benefits, including nutrients such as proteins, iron, zinc and B vitamins. It does not make any recommendations on meat consumption and many health experts say red meat, like any food, needs to be consumed in moderation.

The Oct. 26 report is a meta-analysis study, meaning it does not provide any new research but examines everything already published. In this case, that’s 800 studies.

The IARC reported that every 50 gram portion of processed meat — about three to six slices of bacon — eaten daily increases the risk of colorectal cancer by about 18 per cent, a conclusion reached from detailed analysis of 10 of the 800 studies.

What does this mean? In the United States, a 50-year-old man (the average man eats 28 grams of processed meat per day) has a 0.68 per cent chance of getting colon cancer within 10 years. Eating an extra 50 grams of processed meat daily would increase that to a 0.8 per cent chance. Said another way, 7 in 1,000 50-year-old men will get colon cancer in the next 10 years. If all of those 1,000 men decided to eat 21 to 42 more slices of bacon every week, 8 of them would get colon cancer in 10 years.

The IARC also noted that other explanations for the increase in cancer risks could not be ruled out. The Washington Post said it would take controlling the diets of thousands of people for years to be able to prove a link between red meat and cancer.

According to the Globe and Mail, the IARC has looked at 982 products since 1971, and found all but one — yoga pants — has a theoretical link to cancer.