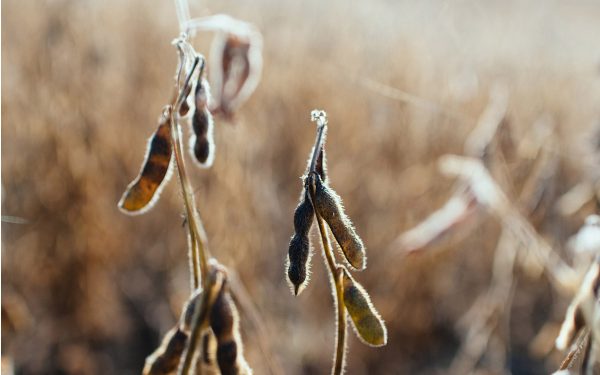 Corn and soybeans top the list of insured crops in Ontario.

Corn and soybean’s share of all insured crop acres also rose as a percentage of the program. Last year, the two big commodities accounted for about 71% of 5.3 million insured crop acres. It increased this year to 75% of the “over 5 million” insured acres.

As in the past, the farmers of Prescott and Russell counties and Stormont and Dundas and Glengarry counties took out the most insurance coverage in Eastern Ontario. Both regions again cracked 50,000 insured acres for both corn and soybeans.

Ottawa, Kawartha Lakes and Durham each surpassed 25,000 insured acres in both crops. Counties in the rest of Eastern Ontario insured between 10,000 and 25,000 acres — with the exception of Lennox and Addington, Frontenac and Lanark. Each of those three counties insured 1,000 to 10,000 acres of corn  and more than 25,000 acres of soybeans.