Ravens’ cravin’ small livestock are perennial menace to some farmers 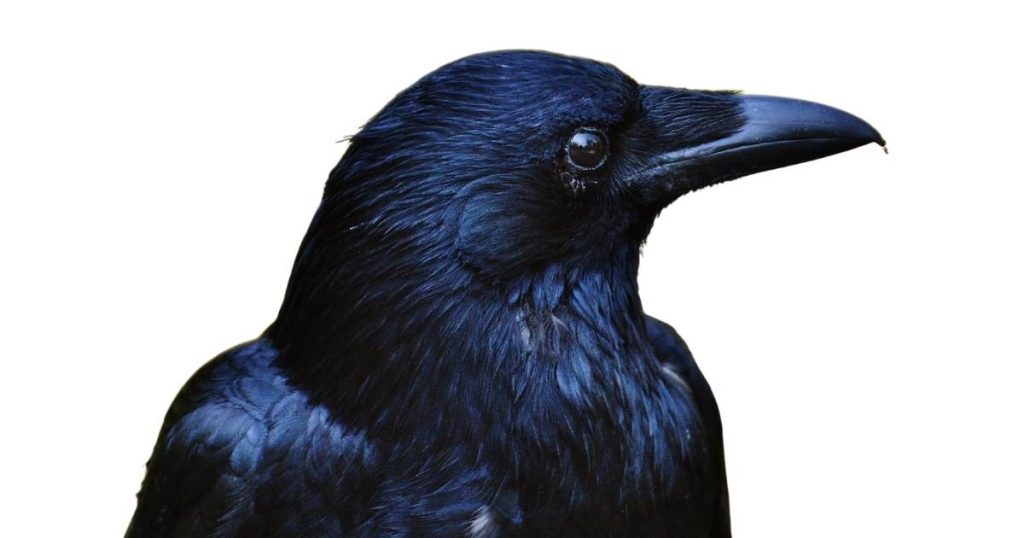 EASTERN ONTARIO — Coyotes get all the press as the biggest livestock killer, but there’s a low-profile bird taking some meals at the expense of Ontario farmers.

Ravens are repopulating the province after habitat changes and likely human persecution caused them to retreat to the north, beyond the southern edge of the Ca- nadian shield, in the early 1900s, according to the Ministry of Food, Agriculture and Rural Affairs.

These large relatives of the crow accounted for 2.1% of livestock predation claims approved for ministry reimbursement in 2020. That’s a consistent kill rate since ravens were added to the province’s Wildlife Damage Compensation Program in 2011.

Ravens killed 29 livestock in 2020 — 17 in Parry Sound District, and 6 apiece in Peterborough County and Nippising District. And the raven is no chicken hawk: Ravens typically attack young newborn lambs, goat kids and calves on pasture.