Province to extend gas tax cut for another year 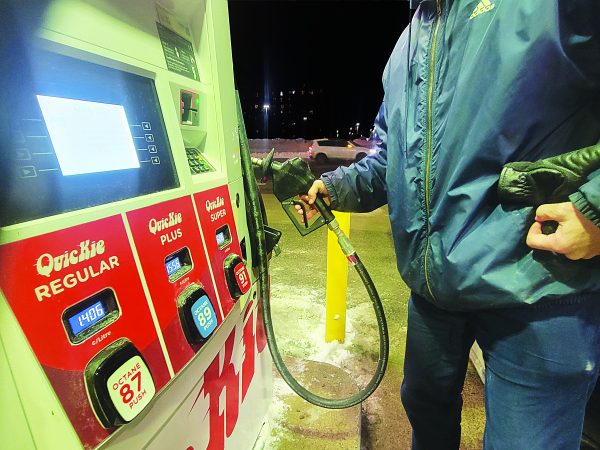 The non-profit Canadian Taxpayers’ Federation says this victory was won thanks to thousands of emailed messages to the premiers and to its gas-tax cut petition.

“This is a great day for Ontario taxpayers and it will save taxpayers a lot of money at the gas pump,” said CTF Ontario Director Jay Goldberg on Nov. 14.

Under the Ford government’s temporary tax cut plan, Ontario gas taxes were to increase by 5.7 cents per litre as of Jan. 1, 2023. But Ford announced that the province’s gasoline excise tax of 5.7 cents per litre will be postponed until July 1, 2023. A family filling up a minivan and a sedan once a week stands to save roughly $190 by the end of the six-month relief period, the Canadian Taxpayers’ Federation says.

“Politicians don’t always make the right call, but, when they do, it’s important to let them know,” Goldberg said. “Email Ford and thank him for doing the right thing.”