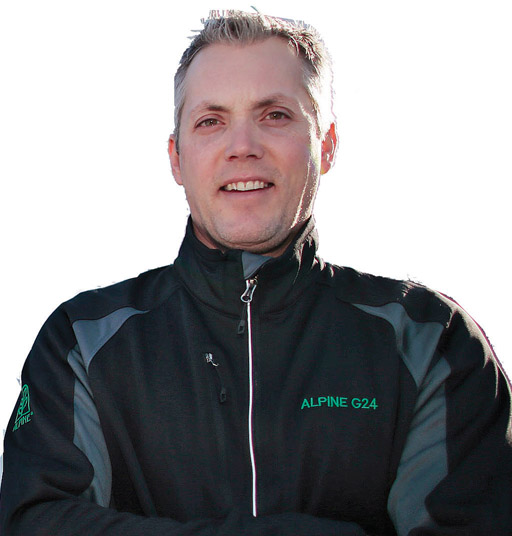 The chair of the Grain Farmers of Ontario (GFO) says it will do everything it can to stop the new neonic regulations after the government turned down a request for more time to allow farmers to submit comments.

The province argues that the insecticide-treated corn and soybean seeds are killing honeybees. GFO says the science doesn’t prove that and requested the government extend its May 7 deadline for comments on the neonic regulation until June 30 so it wouldn’t interfere with planting season. The government refused.

GFO says that the seven-week window for comments is about 10 times faster than other draft regulations that are much less contentious.

“We feel like they’re ramming it through under a political agenda and they aren’t really leaving time for proper consultation or to address the issue at hand,” said GFO chair Mark Brock. “To think it can be all done in 45 days is really ridiculous. This process is probably moving the fastest any new regulation has ever moved. We don’t feel like our voice is being heard or our voice even matters.”

Brock says farmers are frustrated and apprehensive about the impact the regulation will have on their farms. He said he knows of one older farmer who decided to quit cropping and will rent his farmland.

Brock said that Ontario’s minister of the environment and climate change, Glen Murray, is not hiding his agenda of anti-progressive innovative agriculture. “I’m getting the sense he thinks we should all be organic farmers,” Brock said.