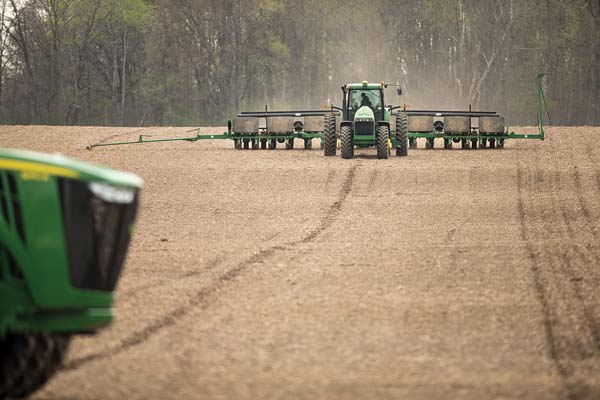 Health Canada’s PMRA is expected to present a report later this year on the impact of neonics on honeybees. Meantime, Health Canada’s position is not as broad as Malinowski suggests. “There is a relationship between reported bee mortalities and planting of neonicotinoid treated corn and soybean seed in the intense corn growing regions of Canada,” said Health Canada media relations officer Andre Gagnon. He added that that the “PMRA continues to work with the provinces and stakeholder groups to further reduce pollinator exposure during planting.”

In an email exchange with Farmers Forum, Malinowski offered that neonics are not much help to farmers anyway and pointed to studies to back it up.

“A recent scientific report from the U.S. EPA (Environmental Protection Agency) found that neonicotinoid seed treatments provide little or no overall benefit to soybean production and only a limited benefit in certain situations for corn.”

He added that Quebec trials using neonics in 2012 and 2013 showed no significant difference in yields and that with a two-year moratorium on neonics in Europe, corn yields actually increased in some areas “by an estimated 25 per cent.”

He added that “it seems as if we’re battling cherry-picked data” and said that neonics have been a huge benefit to his own farm.

“I use these products to help me. It’s making me more and more environmentally friendly on the soil side because we’re getting less erosion. When you just purely look at environmental footprint, it’s a lot smaller with these products. Look at soybeans: I haven’t sprayed a foliar application of insecticide on my soybean crop ever. It’s a huge value to my farm.”