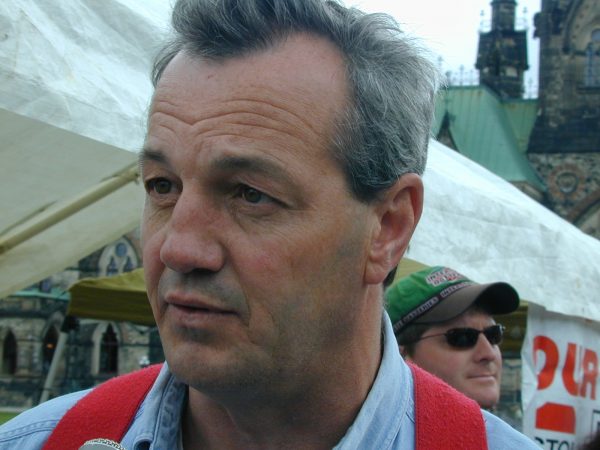 TORONTO — Disgruntled voters might like this. Lanark-Frontenac-Lennox & Addington MPP Randy Hillier is looking to give voters a chance to punish bad politicians. He wants to allow voters a chance to recall MPPs under new legislation through his private member’s bill.

Here are some of the details about the bill.

Bill 89 would give voters a means to force a byelection to try and replace an MPP who they feel is not doing a good job.

At what stage is the bill?

The second reading is set for Sept. 17. If it passes third reading it becomes law.

How will the law work?

When can a recall be used?

What would prevent someone with a personal vendetta from using this as a tool?

“It’s not something that could be done on a whim,” says Hillier. “It takes a lot of effort to get that many signatures. And then there’s the verification process by the chief electoral officer to make sure somebody just hasn’t gone out to a cemetery and collected names off a gravestone.

“What you want to do is have something that is a reasonable number that would not be so onerous that it would never be undertaken, but also not so easy a threshold that it would be abused.”

Do other provinces have recall legislation?

British Columbia does, but it has never been successfully used for a politician, and they use a 40 per cent threshold of total eligible voters. Since 1990, there have been 28 attempts for a recall petition. The closest involved Liberal Paul Reitsma, who resigned in 1998 when it looked like the recall petition had enough signatures.

Has a recall ever been used successfully against politicians in the United States?

It happens often. In 2011, there were 75 U.S. officials recalled at various levels of government, while another nine politicians resigned under the threat of recall.

It’s been successfully used three times to recall governors. The first was in 1921 in North Dakota, and the latest in Wisconsin in 2012, when incumbent Scott Walker was recalled, then re-elected in the byelection. The most famous recall was in 2003, when Republican supporters in California recalled Democratic governor Gray Davis, after electricity rates tripled. Actor Arnold Schwarzenegger won the recall vote over 134 other candidates.