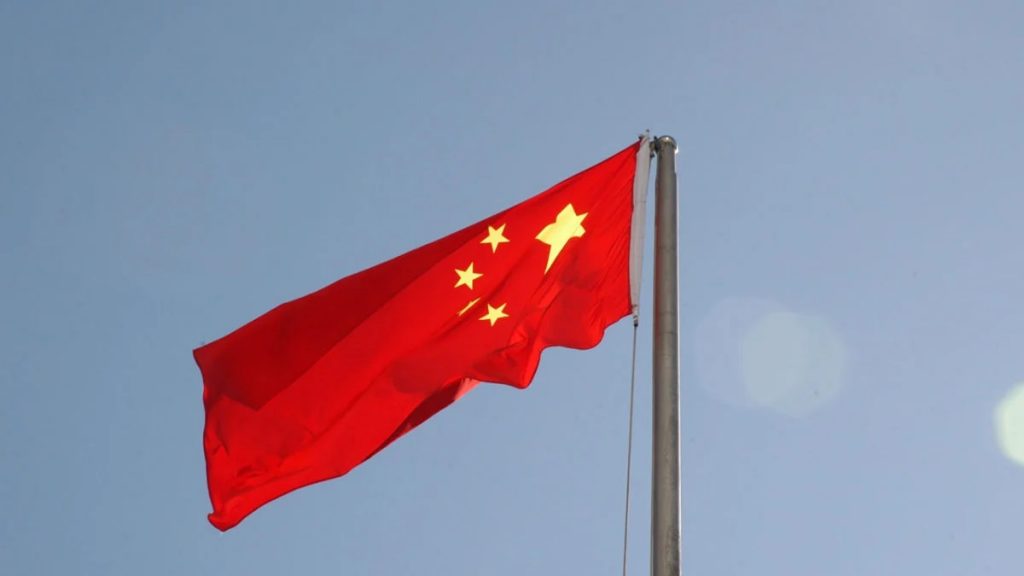 The one constant in the world wide grain markets over the past year has been strong Chinese import demand for both grains and oilseeds. We’ve seen weather markets like La Nina drought in South America come and go. We’ve seen a global pandemic rattle the world’s supply chains but never really impact the demand for food. Throughout all of these events, China has continued to expand its imports of food products, so as we turn our attention to marketing the crops which will be grown in the year ahead, it’s critically important to understand how long we can count on this unprecedented demand from the world’s most populous country.

Between 2017 and 2019, Chinese grain imports dropped, in large part blamed on African Swine Flu that swept across China. It’s generally accepted science that dead pigs don’t eat, resulting in a reduced need to import soybeans, corn, and other coarse grains typically used in hog rations. Last year, Chinese grain purchases began to ramp back up and it was commonly held knowledge that China must have ASF under control. That would explain the increased demand for grain. However, Chinese grain imports have continued to surge. It’s become apparent that China is now buying more grain than it ever did, so this surge in demand is clearly about something more than just feeding pigs.

There are two schools of thought. The first is that China is a rapidly growing economy with an urbanizing population that has developed more expensive tastes in food, and has the money to pay for them. The second school of thought is that China is stockpiling and building up national reserves, either because it mined its grain inventory during the tariff war with Trump’s America, or because it perceives a potential problem in grain supplies or global trading going forward. Sorting out which of those two schools of thought is correct is critical to understanding where grain prices are headed.

If the increase in Chinese grain demand is simply a sign of strong linear growth, and we’re seeing a large population’s diet shift from a bowl of rice to a plate of pork, then our markets could remain strong for quite some time. Based on supply and demand estimates for the 2021-2022 crop year, the USDA believes that this growth in crop demand by China will continue. USDA projections for relatively tight -ending-stocks of corn, soybeans, and wheat out to September 2022 are built largely on the basis of continued record volumes of grain exports.

While I have heard a few explanations which border on conspiracy theories, (so we won’t list them here), the idea that China depleted its strategic grain stocks during the course of its tariff battle with the US, and is now buying a little extra in order to replenish its reserves, also seems logical. Another good theory is that China’s long range weather modelling suggest that North America could see a drought over this summer’s growing season, (a quick glance at a drought index map certainly adds some credibility to this hypothesis), and China is simply taking steps to have their grain supplies assured before a summer drought rally or a diminished harvest.

Every farmer who has sold grain over the past 5 months has been able to take part in a market which has been supercharged by enhanced Chinese demand. The question which we all need to wrestle with going forward is whether that 34 % increase in China’s grain import volumes is the “new normal” or whether we’re coming through a period of binge buying. My personal inclination is that no market grows this fast. China’s astonishing rate of economic growth is certainly the envy of much of the world, but a 34% increase in grain and oilseed demand in a year seems like too much. There’s no need to panic and lots of time to watch the situation unfold, but don’t be surprised if, by harvest, analysts are shaving back grain export projections as China’s buying behavior slips back into line with a more historic trajectory.

Steve Kell is a Simcoe County and handles grain merchandising for Kell Grain, with elevators in Belleville and Gilford.