BREAKING NEWS
20:54
Home News OPINION: Why the battle for truth is one to show up for

OPINION: Why the battle for truth is one to show up for 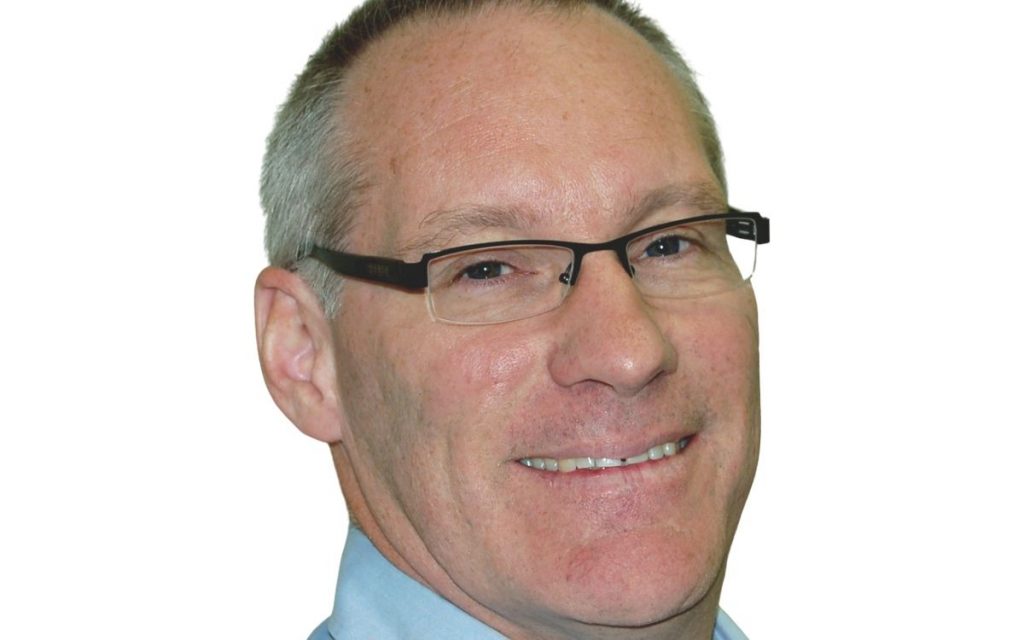 To quote a book by Pope John Paul ll, We are crossing the threshold of hope. But we are not going in the direction he intended.
We have passed through the looking glass and tumbled into Wonderland, a world of double standards, half truths, injustices and outright fabrications and it goes all the way through the culture, perpetuated by a willing news media and right to the top where many of the tales are first told.

Here are two examples from both sides of the border. Our in-hiding prime minister ordered Canadian flags to fly at half-mast for six months last year based on the horror (his word) of 215 unmarked graves at a Kamloops, B.C. school. But he was guessing. Not one unmarked grave has been unearthed because no one bothered to excavate to find out.

The U.S. vice president called a less than three-hour demonstration, that included vandalism at the U.S. capital last year, a day of infamy that rivals 9/11 and the Japanese bombardment of the U.S. navy at Pearl Harbour. The comparison was plain stupid and so laced with partisan venom that it would be funny if it weren’t taken seriously by even the Globe and Mail editorial board. An insurrection includes guns and a plan, not cellphones, flags and security guards opening the doors and ushering in the demonstrators. One person was killed that day. A demonstrator was shot dead by security. The story that a demonstrator killed a security guard is a bald-faced lie.

Truth was run over by activists, partisans, ideologues and a CNN news van some time ago. When they stopped to pick up the pieces, truth was pieced together in such a mischievous way that it now often curiously resembles opinion. There’s your truth and my truth and the truthiness about this and that. Our news is often controlled based on someone else’s point-of-view of what should be the truth. Facebook admits in court documents that their fact-checkers make decisions to ban confirmed facts based on opinion. Twitter and Youtube do the same. The tentacles of opinion-based truth have spread far and wide. It now means that some school boards don’t want parents to know what their kids are learning. Some university professors pass off revisionist fiction as history and even pornography as literature. Consultants have told our politicians that pro-life families and Christians are actually white supremacists.

Truth has become so distorted that the culture itself is changing quickly. There are more cannabis shops in many neighbourhoods than churches. There are six cannabis stores in Kemptville. There’s even a cannabis shop in Chesterville. I don’t think many people who get this far into a column would think that paying to fog one’s mind has benefits.

Boys can be girls and girls can be boys and they can all identify as cats or squirrels. Universities now toss resumes from serious professorial candidates when they discover the candidate is a white man.

The CBC now measures everything by the colour of one’s skin. Our prime minister took a knee in homage to Black Lives Matter, which represents vandalism, not black people, and which destroyed millions of dollars of property in 2020 in the U.S. and was the direct cause of about 30 deaths.

We are filling our world with cheap ideologies that tear down truth, democracy and economic freedom. Traditional family and religion, when lived well, are our two best shots at growing up, but they too are reviled and attacked.

Thousands of years of philosophy has taught us this paradox of truth: those who search earnestly for it have the most meaning in their lives and are most at peace with themselves. But their lives are far from the easiest. They are also the hardest-working and the hardest on themselves as it is hard work to make peace with one’s pride.

The hard truth then is that truth is not for empty-headed slackers. Funny how that often best describes those most often advocating for their truth.