BREAKING NEWS
23:52
Home News OPINION: Paperwork is the monster that crushed me

OPINION: Paperwork is the monster that crushed me 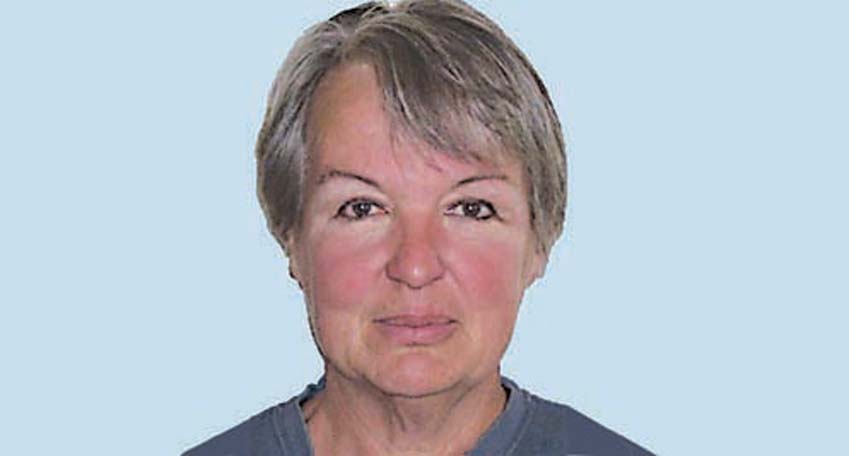 Despite the warnings about mental health in agricultural publications, I thought we were unaffected. I’m the eternal optimist. Lockdowns didn’t affect us much. The farm is doing well and growing. No problems here, I thought. But I was wrong.

In retrospect, it started in late November 2020. I reluctantly took the latest Environmental Farm Plan, getting it off the list early, to comply with proAction and keep our milk licence. I am no longer a fan of the EFP. It is not for us. I completed the workbook and mailed it. Voluntarily? No, I had no choice. It was returned several weeks later and still sits under the desk unopened.

December and Christmas rolled in. A quiet affair this year except for a family problem on the 24th which continues. None of us can fix it.

January my mother-in-law passed. She was 103. A family member who was sitting with her tested positive and he and three others required two weeks quarantine.

I turned to the farm books which rolled into income taxes. Having always worked in accounting, this is my job, but I had a hard time wrapping my brain around it.

There were webinars on farm succession then Dairy Trace. Thinking I was almost done, I discovered they had literally hundreds more cattle assigned to us that the 90+ we own. Using their 27-page inventory and crossing off the valid numbers, they offered to delete the rest for me. Did they get a hint I was coming unglued?

Somewhere in all this the HST returns were filed, the books and countless records maintained and bills paid, plus cow health, registrations and breeding recorded. Endless requests for surveys were ignored. I started the prep work and SOP’s (standard operating procedures) for our July proAction self-certification. A grass-fed milk producer meeting about changing requirements saw the DFO lose. Add in my freelance writing — one weekly, one monthly and one quarterly — plus our bank’s usual mess up when a holiday arrives on the 15th and our loan payments are not deducted without many emails. No doubt there was more.

From March to June I was dragging, bad tempered and tied to either the desk or computer. I was stuck in the house and wanted to be anywhere but there. Husband and son occasionally mowed the lawn when it resembled a hay field but no weeding and no seeds had been started. The garden went down hill and vegetable beds grew tall weeds. The least problem could throw me into tears or a rampage through no one’s fault. I felt nothing was worth doing.

I knew this was not me. My brain, usually so positive, saw nothing good. Fortunately something inside identified depression and I contacted a health care provider and we talked. Not just once but many times. I wanted no part of it. I talked with my bewildered husband. He was as confused as me. Fight it in little bits, I was told. Force yourself.

By mid-June I was making myself do some gardening which, for 60 years I have loved. One bed weeded, some plants bought and seeds sown. Then another. The vegetable garden was finished by June 30 – late but accomplished. I cut the grass for the first time in July. By August I was cleaning up the flower beds. No, the depression is not 100% gone. There are days where I feel down, but not as bad as before.

I know it was the paper work demanded by government, DFO, DFC and the rest. Everyone wants their bit “or else.” Individually they are manageable. Added together, almost insurmountable. Far too much. I decided to tell others what had/is happening. Each time I relate it, it becomes easier and more goes away. Surprisingly, many have experienced the same. Too many. And once I talk, they do too. Pride be damned, the more you talk, the more it goes away.

We are making changes here now. Hopefully that will keep the monster at bay. At least we all now know what it was and why.

The powers that invent the necessity of this paper work need to realize that their little bit is a part of a massive stack that falls on farmers’ backs. Their demands affected my health and, it seems, that of others. Stop it. Reduce it. Before you kill someone.