BREAKING NEWS
15:13
Home News OPINION: No matter how busy we were, lunch was always at 12-noon sharp

OPINION: No matter how busy we were, lunch was always at 12-noon sharp 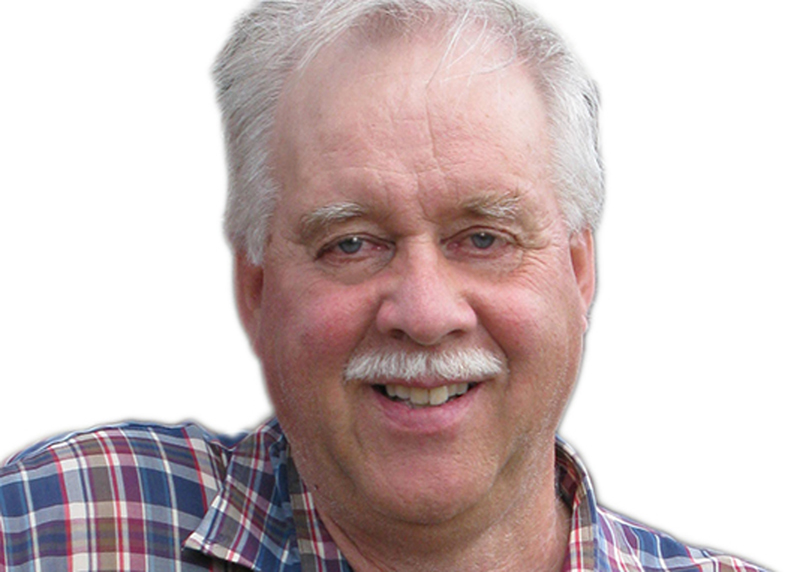 Food was always important in our family when I was growing up. We ate a hearty breakfast in the morning, a big dinner at noon hour and supper was eaten before or after the evening milking. Meals were eaten at regular times and food was never wasted. Food was eaten in the house and never brought out to the field.

We didn’t eat packaged foods or food out of a can. There were foods that were strictly outlawed by my mother such as margarine, bologna, wieners and French fries. Mother was a firm believer in butter and it didn’t matter what it cost, it was never skimped.

Breakfast was at 7:45 a.m. right after the cows were milked and the calves fed. Mother had it ready when my father and I came in from the chores. It was never skipped as it was considered the most important meal of the day.
I still eat a hearty breakfast every morning at around 7 and it gives me the energy I need until noon.

Even today, in this changing world, nutritional experts say the most important meal of the day is breakfast. They recommend it be eaten within one hour of waking, ideally between 7 and 8 a.m.

Many studies have linked eating breakfast to good health, including better memory and concentration, lower levels of “bad” LDL cholesterol, and lower chances of getting diabetes, heart disease, and being overweight.

The big meal of the day (unless we were in school) was at 12 noon. My parents had a great rule about dinner time and it was at 12-noon sharp. No matter what we were doing on the farm, or how busy we were, we went to the house just before 12 noon, washed up and a hot dinner was on the table.

Always coming in at that set time for dinner was a big help for the cook, my mother, as there were no microwave ovens to reheat food. It was also respectful and appreciative for us to come in at that time as mother knew we’d be in. You can’t reheat a pot of boiling potatoes or keep the meat simmering.

Nutritional experts say that if you eat a big meal at the evening supper hour, that energy gets wasted as you’ll be going to bed just a few hours later. Eating more at noon (lunch or as we called it, dinner) will give you the boost you need to get through the rest of the day without having to deal with the dreaded afternoon slump. Your last meal should be the lightest of the day and should be eaten at least three hours before you go to sleep.

There was only one event that could derail lunch for us and that was if the vet showed up before noon and it seemed he often came at that time.

I asked a few of my Dutch-born farm acquaintances if they too were brought up with such consistent times for meals. Was it a Dutch thing? One man said they came in for meals whenever they were hungry. The mother wasn’t much of a cook and they had to fend for themselves. Another said the evening meal was the big meal of the day. Another said meal time could vary a lot depending on how busy they were on the farm. Food, such as soup and fried potatoes, could easily be warmed up.

Nutrition experts say what you eat is important, but when you eat might also play a role in good digestive health. Scheduling when you eat may seem type-A to the extreme, but the health benefits just might convince you to give it a shot.

According to Everyday Health, “consuming your meals and snacks on a regular schedule can help keep your digestive system in top shape.” When you don’t eat at consistent times each day, it can cause your stomach to overwork resulting in bloating and indigestion, but eating on a schedule “will allow proper digestion of your food, which will result in you having a good comfortable feeling in your stomach.”

The key is to eat every three to four hours in order to allow your stomach to properly digest its contents. By setting specific times for breakfast, lunch, dinner and snacks and sitting down to eat them at the same time each day, your body knows exactly when it’s time to eat, which will help prevent overeating and improve digestive health.

Besides the well-timed meals, if father was in the barn or nearby he’d come in for coffee at 10 a.m. and for tea at 3 p.m. Mother had it ready and they sat down for the hot brew. Tea and coffee. Nothing ever stronger!