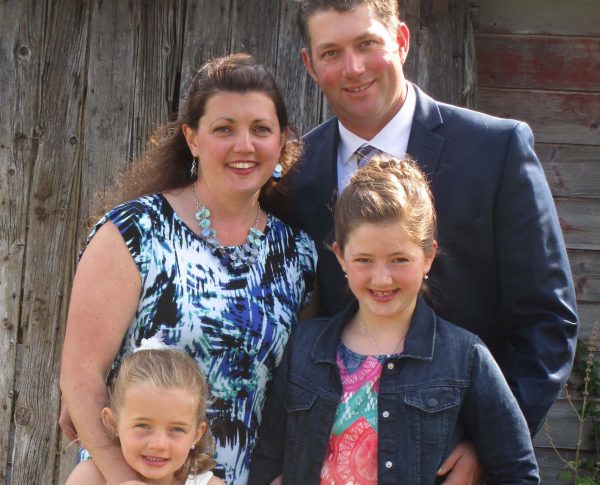 BLOOMFIELD — Philip Prinzen says he has no idea why he routinely finishes near the top of the CanWest DHI BCA (breed class average) listings, but suspects it may have something to do with feeding his cows nothing but hay.

Lillies Dale Holsteins, owned by Leo Baumann of Lyn, had the highest provincial average BCA with 320. Eight of the top 10 BCA averages for Holsteins were in Eastern Ontario, with Prescott County nabbing four of those spots.

Here are the top-ranked dairy farms for highest BCA average in Eastern and East-Central Ontario, according to the 2014 CanWest DHI progress report.

• Lennox and Addington (average BCA of 212); MacLaughlin Farm/Sunborn in Tamworth: 271.3