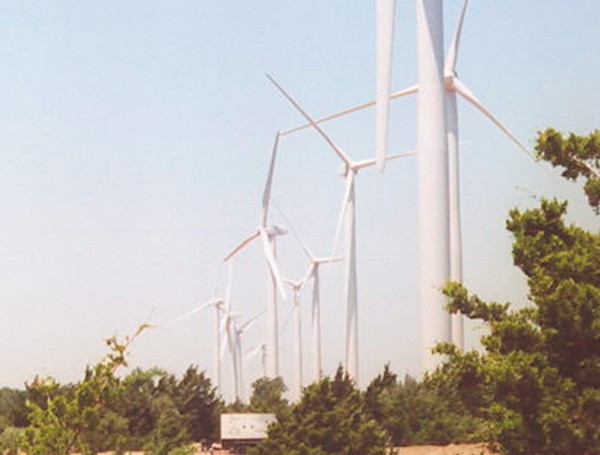 Black said many anti-wind turbine groups are getting together to investigate a potential class-action lawsuit against the provincial government regarding wind turbines. Those groups would need to agree on a main argument to challenge the province and probably won’t be ready until 2016.

Wind companies are making plans to build more turbines in Eastern Ontario. NextEra Energy and RES Canada have both put forward proposals to have between 50 to 100 turbines at Addington Highlands Township near Renfrew. EDP Renewables wants to build another 24 to 36 turbines at Brinston near Kemptville. EDF wind company is looking to build a 100 megawatt project near St. Isidore and St. Bernardin. And in Prince Edward County, the province recently approved a 27-wind turbine project.

While there are no wind turbine projects approved for the Prescott-Russell area, companies have been asked to submit plans for the area. Wind companies have since hosted public meetings, a step needed before the submission deadline this September.

The OLA — which held its own public meetings — is concerned about the impact of a turbine located near a neighbour’s property. With a provincially-mandated 550-metre setback from any building, the neighbouring farm would not be allowed to build on their property within that setback zone.

“It pretty well wipes out everything else that can be done with that farm,” said Black. “You can’t develop it, you can’t sell a lot off, you can’t divide a piece off for your kids. You instantly lower the value of that property, and you’re not getting any compensation for it.”

Black said some farmers put turbines on their properties to stop development of farmland.

There are at least three operating wind turbine projects in Eastern Ontario — 86 at Wolfe Island, 10 south of Winchester and five west of Kingston.