In 2020, Ontario recorded its lowest number of barn fires in at least 10 years. There were 114 barn fires causing $43 million in damages, according to the most current statistics from the Ontario Fire Marshal’s Office. On average, each barn fire caused $380,000 in damages. 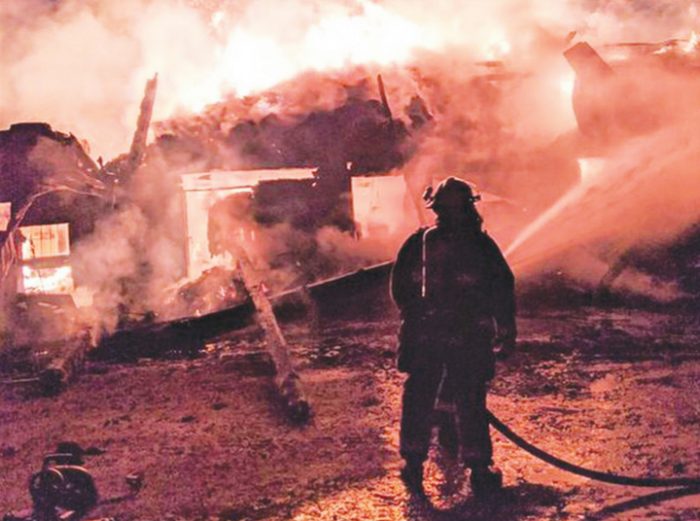 The Suurdt family at Quinte West lost their dairy barn and 60 of 80 milking cows during an August fire in 2020. Over three dozen firefighters battled the blaze and did their best to rescue cattle, though some ran back into the flaming barn. At the time of the fire, total damage was estimated at more than $1 million.

Fatalities in barn fires remain scarce: there were none in both 2019 and 2020.

However, there were four related injuries in 2020 and nine in 2019, seven of which occurred in livestock barns. The causes of the barn fires have not been released. Statistics account for all farm structures under the National Farm Building Code.