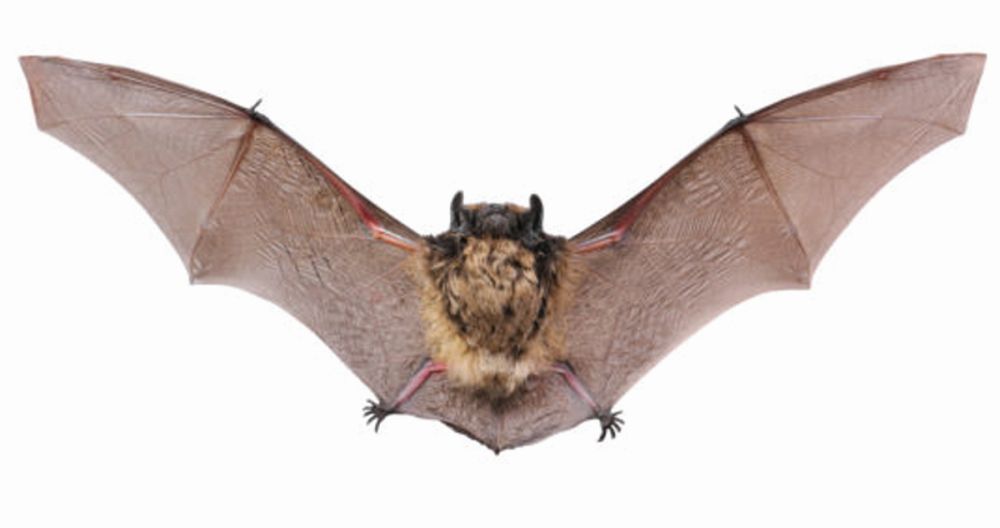 A close up of the bat. Isolated on white.

ONTARIO — Rabies continued to decline in Ontario last year, led especially by a drop in the number of bat carcasses testing positive for the virus.

The Canadian Food Inspection Agency recorded 42 infected animals in Ontario in 2021, down from 49 cases in 2020. The cases included bats (27), skunks (12) and raccoons (2). There was also one dog imported from Mexico diagnosed in July. All skunk and raccoon cases were west of Toronto.

While skunk cases were up 5 from a year earlier, bat cases were down by 12. Raccoon cases dropped by one.
Ontario’s rabies numbers continue to trend downward. The province used to have much more substantial problems with the dangerous pathogen spread by bites and scratches. There were thousands of cases each year in the 1980s, with as many as 3,600, mostly in raccoons, in 1986.

A vaccinated bait program launched in 1989 has proved highly successful at curtailing the virus. Rabies is otherwise 100 percent fatal to mammals — including infected humans if they go unvaccinated long enough after exposure. That’s a kill rate even more fearsome than Ebola.