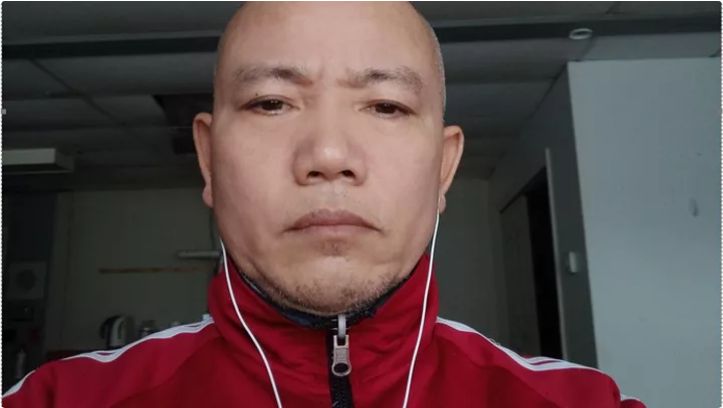 WATERFORD — A Vietnamese ginseng farm worker in Norfolk County was killed after being hit by a piece of farm equipment on September 23 south of Waterford.

Van Ngoc Le was working in a field on Lan Anh Ginseng Farm “when a piece of equipment from a trailer struck him, causing serious life-threatening injuries,” said the Norfolk OPP news release.

The incident occurred around 2:30 pm on Concession 13 near Townsend. Emergency crews were called but Le died from blood loss before an ambulance could arrive, said friend and co-worker Duc Duong Pham.

Pham organized an online GoFundMe page a few days after Le’s death and had raised almost $11,000 of the $15,000 goal by November 2. Duong says the funds will help cover the return of Le’s remains to his native Vietnam and funeral expenses and any extra money will be given to his family.

Ngoc was working on his own in Canada, while his wife and children remained in Vietnam, Duong said.

The Ministry of Labour, Training, and Skills Development is conducting an investigation into the incident.