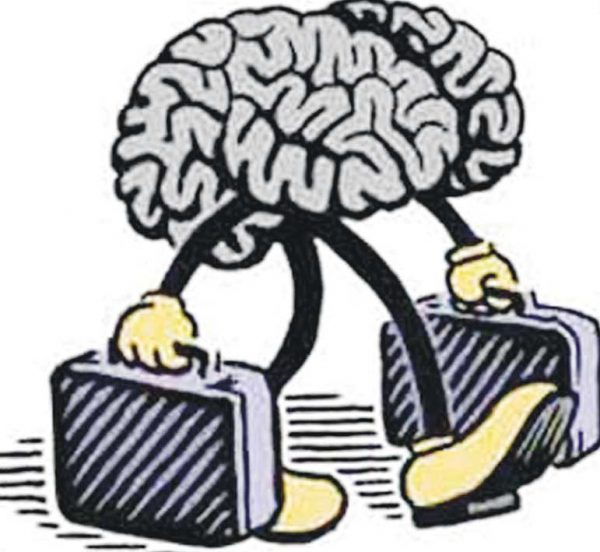 WOODSTOCK — Ian Greydanus wonders if his profitability will take a hit in the wake of a slew of OMAFRA retirements.

“We’ll be a lot slower to react to issues if we can’t figure out what they are,” says the East-Central Ontario crop farmer.

Woodstock dairy consultant Jack Rodenburg agrees the brain drain may leave a temporary experience gap. Rodenburg’s retirement from OMAFRA in 2008 kicked off a steady stream of retirements that intensified in the last year with six members of the field crop team, including provincial corn specialist Greg Stewart and wheat specialist Peter Johnson, and six engineers or environmental specialists retiring.

It’s simple demographics, says Rodenburg, who co-owns DairyLogix with recently-retired OMAFRA housing engineer Harold House. Baby boomers hired as part of an expansion 35 years ago are hitting the magic number for pension eligibility. “It’s almost a break-even proposition to leave the job behind.”

While their replacements will be highly-educated, it won’t be easy to slot into high-level jobs and try to build connections with farmers and industry from scratch, says Rodenburg.

“We have a changing of the guard. In extension there is a lot of synergy: who you know and who owes you a favour. It helps you be more effective. New people may have the knowledge and experience but developing that network will take time and service will suffer as a result.”