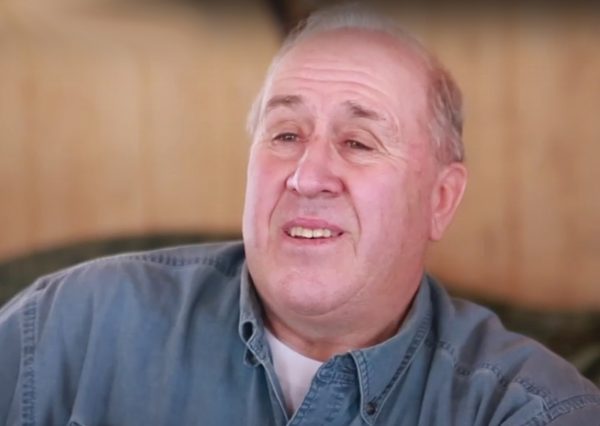 LIMOGES — Eastern Ontario’s farm community is mourning the loss of one its leaders, Rejean Pommainville, who died March 21 of a sudden heart attack, about a month after his 67th birthday.

The Limoges-area dairy farmer was involved with the Ontario Federation of Agriculture for over 50 years. Since 2012, Pommainville served as OFA director for Stormont, Glengarry, Prescott and Russell. He was also a regional representative with the organization for 15 years.

The Franco-Ontarian Farmers Union of Ontario paid tribute to Pommaineville as a great leader and longtime member of L’Union des cultivateurs franco-ontariens (UCFO).

The deceased also devoted his time in recent years to building an antique namesake village — “Reggieville” — and related restoration work that was his passion. A Facebook post by one of his friends said his family intends to complete the village in his honour.

In 1993, he received the Commemorative Medal for the 125th Anniversary of the Confederation of Canada, an award recognizing Canadians for significant service to their fellow citizens, community or country.

Pommainville and his wife Barbara, also won the UFCO’s 2020 Pierre-Bercier Award for Excellence in Agriculture.

She survives him, as do two of his surviving children, 10 grandchildren and one great-grandchild.