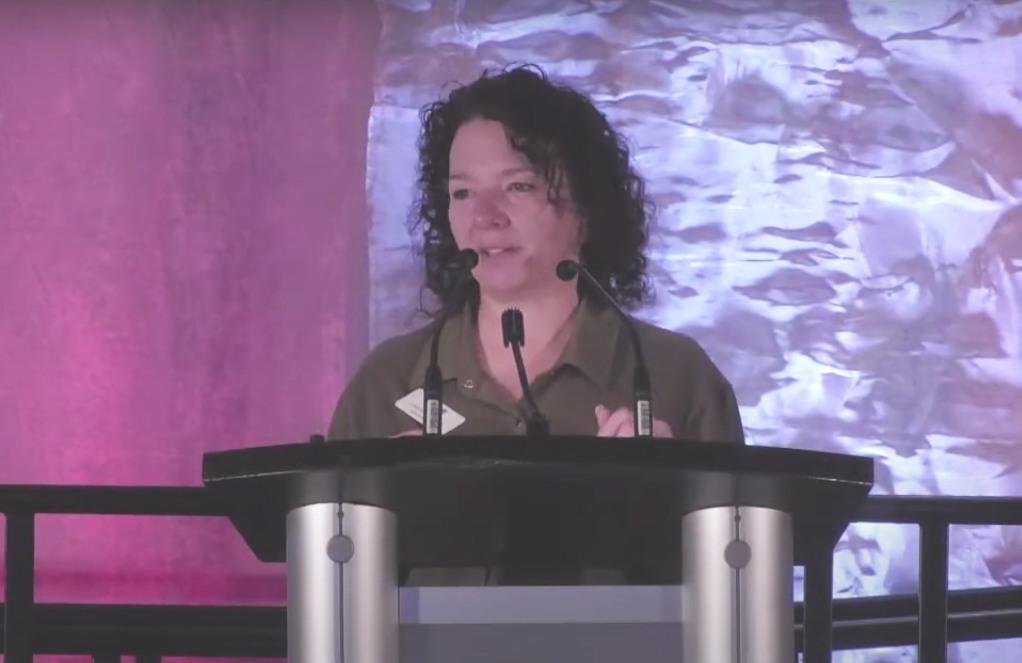 LONDON — Delegates at the Ontario Federation of Agriculture’s 2022 annual general meeting passed 19 of 27 resolutions on Nov. 22. The OFA executive will meet starting this month to determine which resolutions it will enact.

The approved resolutions call on the OFA to: